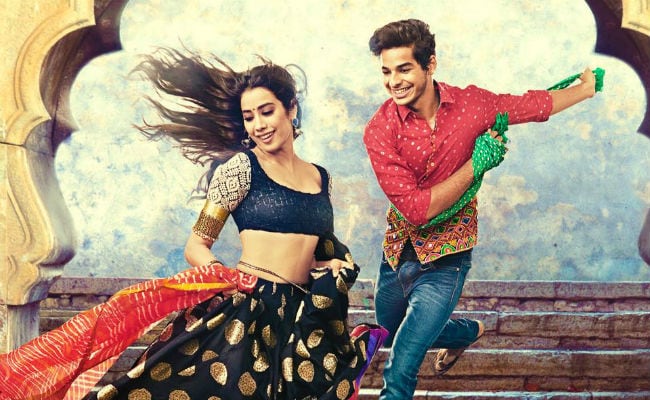 New Delhi: Netizens woke up to a brand new poster of Janhvi Kapoor's Bollywod debut Dhadak, also starring Ishaan Khattar. The new poster arrived hours after the first looks of Janhvi and Ishaan were released in three fresh posters on Wednesday evening. Directed by Shashank Khaitan, Dhadak "is an official adaptation of Sairat," announced Karan Johar's Dharma Productions. Dhadak goes on floors next month and is slated to release on July 6 next year. While the first look posters had only mid-shots of the young on screen couple, the new is a more detailed glimpse of Janhvi and Ishaan's great on screen rapport. 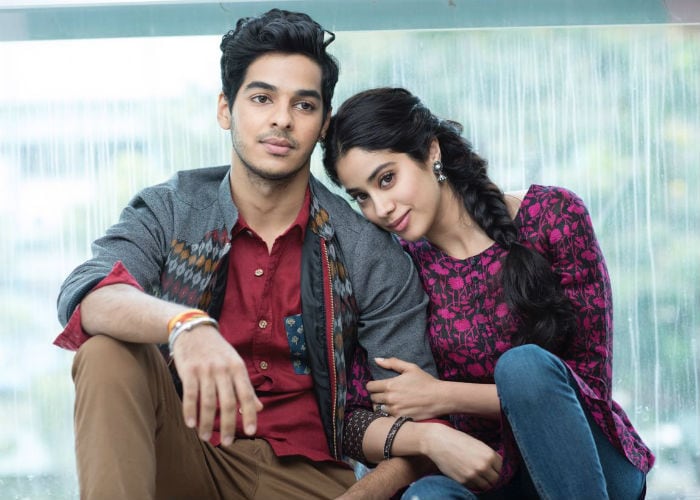 The first posters released yesterday had the Internet occupied in several ways - movie buffs were rather impressed with the pair's on screen chemistry and cheered for the new Bollywood couple while many on Twitter called Karan Johar out for "promoting star kids", yet again. Janhvi is Sridevi' elder daughter and Ishaan Khattar is Shahid Kapoor's brother. He has already starred in Majid Majidi's Beyond The Clouds. The scene is somewhat similar with the new poster as well - "King of Nepotism is back," Karan Johar was told in the comments section.

Presenting the two new heartbeats of the Dharma family, Janhvi & Ishaan in #dhadak. Directed by @ShashankKhaitan, the master of heartland romance and creator of the Dulhania franchise. Releases on 6th July, 2018. @karanjohar@apoorvamehta18@ZeeStudios_pic.twitter.com/Kj9J8BBBKg

Promoted
Listen to the latest songs, only on JioSaavn.com
Ahead of official announcements, Janhvi Kapoor's Bollywood debut was reported to be the Hindi remake of critically acclaimed Sairat - speculation began after Karan Johar acquired the rights for a remake of the Marathi movie. 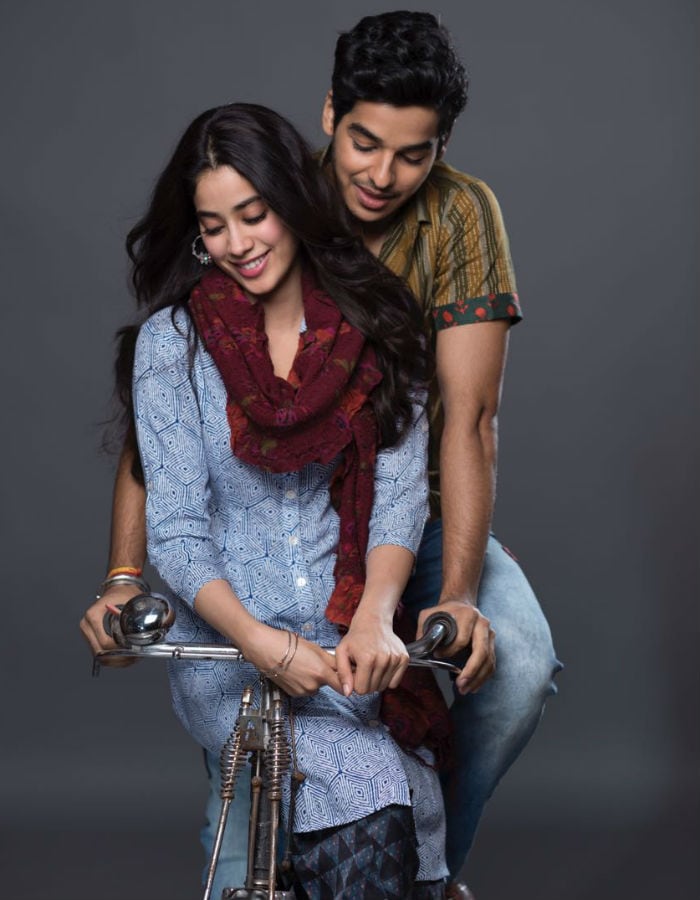 The wait to see fresh generations of star kids on screen is not that long after all. Janhvi Kapoor's maiden Bollywood movie arrives in theatres months before Saif Ali Khan's daughter Sara Ali Khan makes her debut in Kedarnath. Directed by Abhishek Kapoor, Kedarnath releases on December 21 while Dhadak hits screens on July 6.