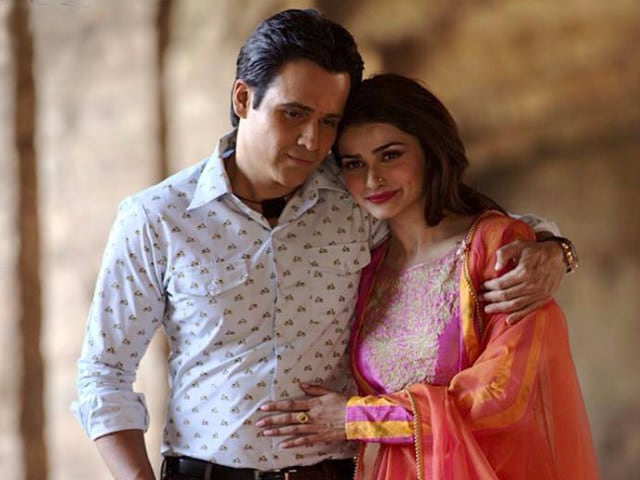 Prachi Desai and Emraan Hashmi in a still from Azhar.

Mumbai: Actress Prachi Desai, who received positive reviews for her portrayal of former cricketer Mohammad Azharuddin's first wife Naureen in biographical sports drama Azhar, is set to watch the film with her. She is "eager" to know about Naureen's verdict.

Prachi will travel to Hyderabad to watch the Tony D'Souza-directed film with Naureen, who hasn't seen the film yet.

"It's been humbling receiving such an overwhelming response from the critics and audience alike for my performance. But I'm eager to know the final verdict from the lady herself. That would mean the world to me and add a glowing sparkle to this impactful journey," Prachi said in a statement.

It will not be the first time that Prachi and Naureen will be meeting each other. The duo earlier met during the shooting of the film.

Azhar, which released on May 13, features actor Emraan Hashmi as the protagonist. Actress Nargis Fakhri plays the role of Sangeeta Bijlani, Azharuddin's the second wife.