"Saaho is a highly stylized actioner and will see Prabhas in his stylish best. It therefore needed a villain to match up to Prabhas' chutzpa" 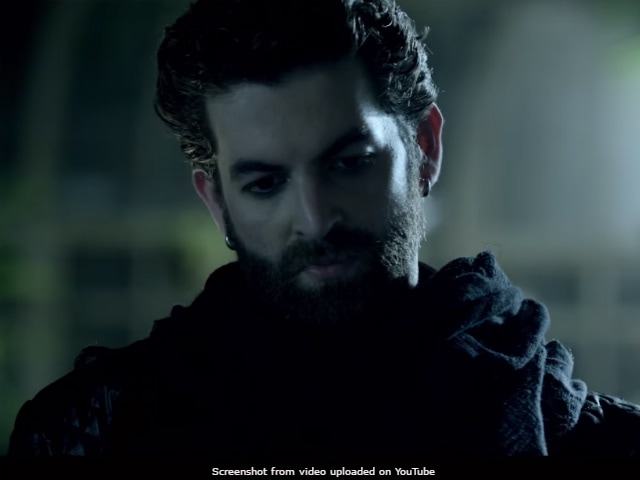 Neil Nitin Mukesh in a still from Wazir (courtesy youtube)

New Delhi: Baahubali star Prabhas' next film Saaho will have as many as three antagonists to be expectedly played by Neil Nitin Mukesh, Chunky Pandey and Jackie Shroff respectively. In an interview with India.com, a source close to the project revealed that the Wazir actor was not really the first choice and that the makers wanted an anti-hero to adequately rival Prabhas' onscreen charm. South actor Arvind Swamy was reportedly offered to play the part, who could not join the cast because of prior commitments. And hence, Neil was taken on board. "Saaho is a highly stylized actioner and will see Prabhas in his stylish best. It therefore needed a villain to match up to Prabhas' chutzpa. The team had zeroed in on the very classy and handsome Arvind Swamy," India.com quoted the source as saying.

Director Sujeeth Reddy reportedly zeroed in on Arvind because along with his popularity in the South, Bollywood is also familiar with him. "The fact that he is a known face to the Hindi-speaking audience as well was an added advantage since Sujeeth Singh wanted to create a pan India appeal for the film," the source added. Apart from Tamil and Telugu movies, Arvind has featured in Hindi movies like Saat Rang Ke Sapne and Dear Dad.

The action thriller went on floors in Hyderabad last month and is expected to release in Hindi, Telugu and Tamil sometime this year. About the villains of the movie, mid-day was told last month: "While Chunky Pandey's character is dark, Jackie's character is more suave and cool while retaining its negative streak. Neil Nitin will be seen as a tech-savvy nerd."

Promoted
Listen to the latest songs, only on JioSaavn.com
Saaho has also included more actors from Bollywood in its cast. Shraddha Kapoor stars opposite Prabhas and posted a rather excitement-filled tweet earlier this month. "So, so excited to be a part of the Saaho team and to be working with Prabhas," Shraddha had tweeted.

Saaho promises high-octane action sequences, which will be presided over by internationally recognised stuntman Kenny Bates.