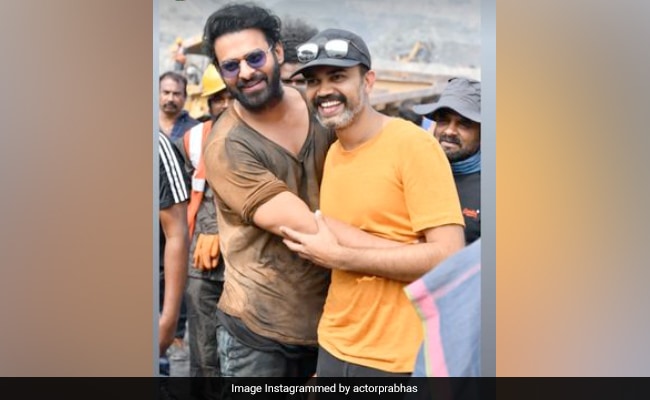 It's Prashanth Neel's birthday. The KGF director turns 42 today. And, to make the day a special one, Prabhas has penned a note on Instagram Stories. The actor is part of Prashanth Neel's Salaar. For the occasion, Prabhas has shared a behind the scenes snapshot from the sets and wrote, “Here is wishing a very Happy Birthday to you, Prashanth Neel. To happiness and success, always. See you soon.” Salaaralso stars Jagapathi Babu, Shruti Haasan and Prithviraj Sukumaran in crucial roles. 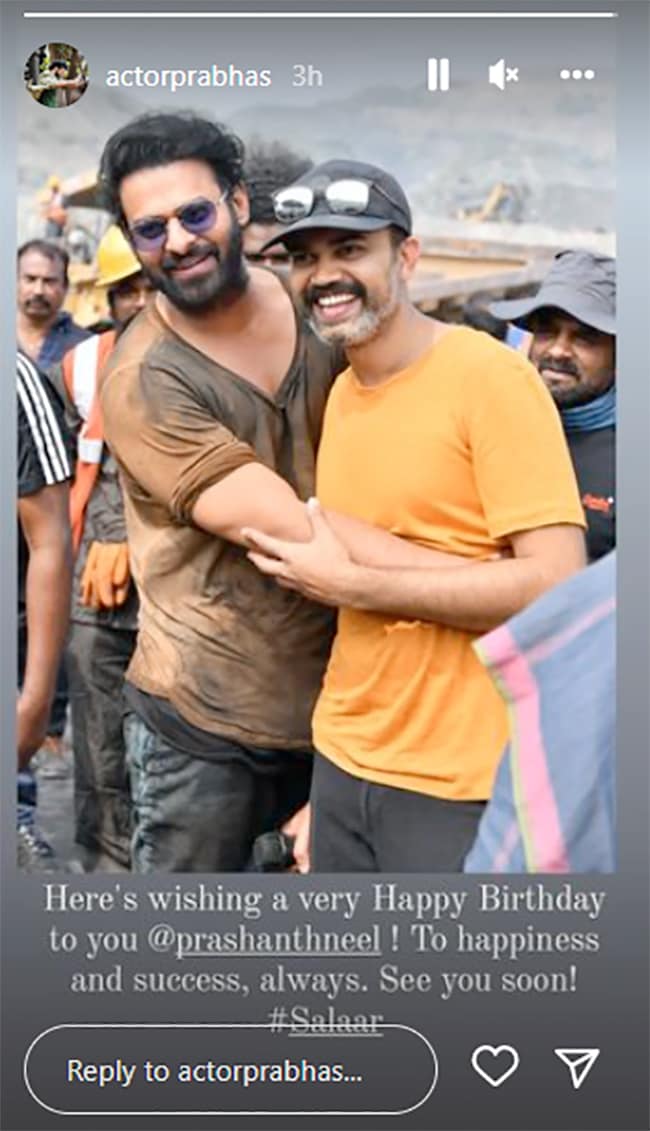 Shruti Haasan will play Aadhya in  Prashanth Neel's Salaar. Her first look poster was released by the director himself on Shruti's birthday. “Happy birthday Shruti Haasan. Thank you for being a part of Salaar, and bringing in a tad bit of colour to the sets.”

Apart from Salaar, Prashanth Neel also has NTR 31 in the lineup. The project was announced on Jr NTR's birthday. “The only soil that is worth remembering is the one soaked in blood. His soil…his reign…But definitely not his blood…”

Prashanth Neel's latest release KGF: Chapter 2 has broken a number of records at the box office. From action sequences to dialogue delivery to Rocky Bhai's swanky looks, the film has ticked all the boxes. The movie also featured Sanjay Dutt as Adheera and Raveena Tandon in critical roles.