"TBT to my Miss International pageant in Tokyo, Japan after I had won the Miss India contest," Pooja Batra captioned her post 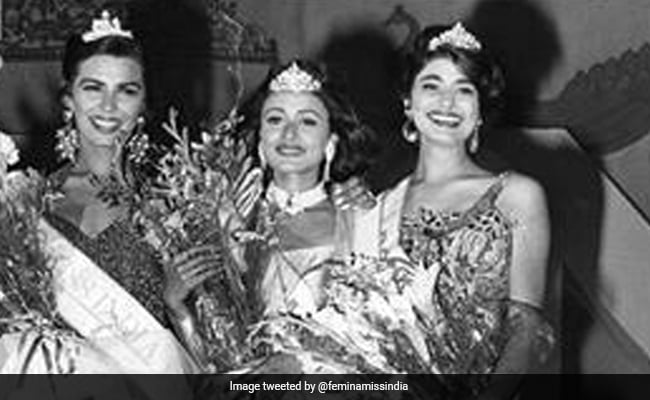 Here's a rare click of Pooja Batra with Namrata Shirodkar and Karminder Kaur from Miss India 1993.

In the Nineties, Pooja Batra was best known as the face of Liril soap commercial. After her Miss India win, she delayed her plans of joining Bollywood to finish her education. In 1997, she made a full-fledged debut in Vishwavidhaata but she shot to fame with her role in Virasat, also starring Anil Kapoor, Tabu and Amrish Puri. Pooja Batra's resume as an actress also includes films such as Kahin Pyaar Na Ho Jaaye, Dil Ne Phir Yaad Kiya, Nayak and Haseena Maan Jayegi.

In 2019, Pooja Batra got married to long-time boyfriend Nawab Shah, away from the media glare and released pictures later.