"A solid star cast with talented actors is the base of an effective cinematic experience," said film's producer Sandip Ssingh 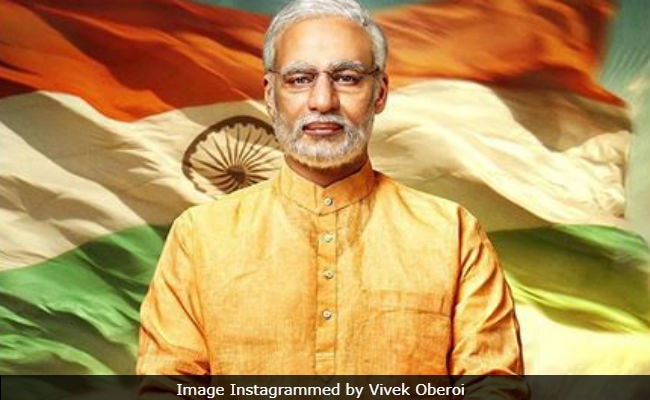 After Vivek Oberoi and Boman Irani, veteran actress Zarina Wahab and actor Manoj Joshi joined the cast of Omung Kumar's forthcoming film PM Narendra Modi, reports news agency PTI. The makers of PM Narendra Modi unveiled the remaining cast of the film recently. However, the details about the characters have not been revealed as of now. The biopic which features Vivek Oberoi in the titular role also stars Prashant Narayanan, Barkha Bisht Sengupta, Akshat R Saluja, Anjan Shrivastav, Rajendra Gupta and Yatin Karyekar. Film's producer Sandip Ssingh announced the cast of the film and said, "A solid star cast with talented actors is the base of an effective cinematic experience." He added, "With PM Narendra Modi, we have got actors who are not just experienced but are also the right mix for a prestigious project like a biopic on Mr Narendra Modi," PTI quoted Sandip Ssingh as saying.

The biopic went on floors on Monday. Film's lead actor Vivek Oberoi shared a picture from the sets of the film on social media and he wrote: "We finally begin this journey with the love and blessings of Ganpati Bappa, dad Suresh Oberoi and each and every one of you." In his post, Vivek Oberoi thanked the film's director Omung Kumar, film's producer Sandip Ssingh and his father Suresh Oberoi, who will also be co-producing the film. "Thank you Sandip Ssingh and Omung Kumar for your love and support," added Vivek Oberoi.

We finally begin this journey with the love and blessings of Ganpati Bappa, dad @oberoi_suresh and each and every one of you. Thank you for your love and support. @omungkumar @officialsandipssingh @boman_irani @darshankumaar #pmnarendramodi

Vivek Oberoi announced his association with the project by sharing his look from the film on social media, which went insanely viral. "We humbly ask for your prayers and blessings on this incredible journey," Vivek captioned the post.

Zarina Wahab is best-known for her performances in films such as Chitchor, Sawan Ko Aane Do, My Name is Khan, Agneepath and Dil Dhadakne Do among others. She has also featured in several TV shows.