"It's an honour to be chosen to be a part of such a landmark film," said Boman Irani 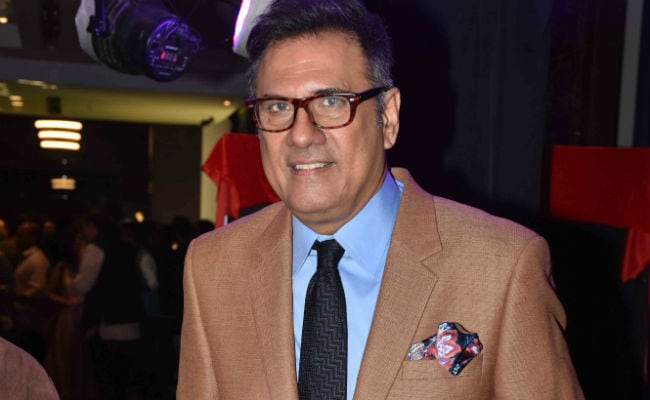 Boman Irani photographed at an event in Mumbai.

Boman Irani is the latest addition to the cast of PM Modi's biopic titled PM Narendra Modi, reports news agency IANS. During a recent media interaction, Boman Irani announced his association with the project and told IANS: "It's an honour to be chosen to be a part of such a landmark film. It's a strong team comprising Sandip Ssingh (producer), Omung Kumar and Vivek Oberoi and I am looking forward to working with them." The Sanju actor added, "This has been a great start to my New Year and I am looking forward to this remarkable journey." The film will feature Vivek Oberoi in the titular role and it will be directed by Omung Kumar. However, details about Boman Irani's role in the film have not been revealed as of now.

Speaking of casting Boman Irani in the biopic, film's producer Sandip Ssingh said that the team is "glad to welcome" the 59-year-old actor onboard and told IANS: "We are glad to welcome Boman sir as part of the cast. I believe a strong cast is a foundation to making a great film. We are very excited to have such amazing actors on board and I can't wait to begin shooting."

The first poster of the film was unveiled earlier this month and it went insanely viral. Vivek Oberoi shared the poster on social media and wrote: "We humbly ask for your prayers and blessings on this incredible journey."

Take a look at the poster of PM Narendra Modi here:

Jai Hind We humbly ask for your prayers and blessings on this incredible journey. #AkhandBharat#PMNarendraModipic.twitter.com/t0lQVka7mJ

PM Narendra Modi is expected to go on floors by the end of this month and it will release in 23 languages across India.

Boman Irani was last seen in Rajkumar Hirani's 2018 film Sanju. Boman Irani is best-known for his performances in films such as Munna Bhai MBBS, Heyy Babyy, Lage Raho Munna Bhai and 3 Idiots among others.