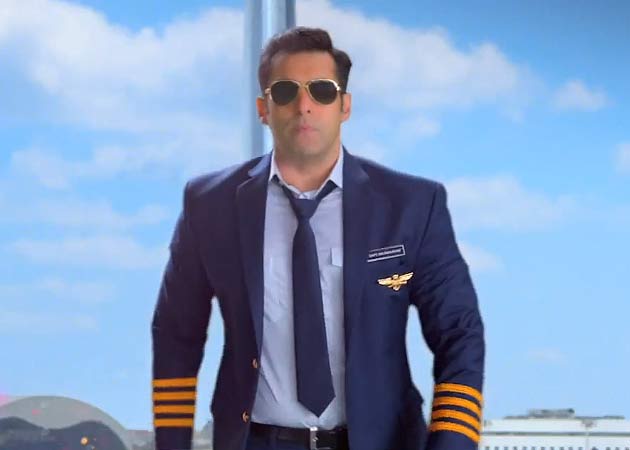 Captain Salman Khan welcomes aboard Bigg Boss' flight, destined to an unknown location. He says the celebrities will be taken in the vimaan with 'maaaan Salman'. As he preps the plane for takeoff, Salman announces that this season will be much more interesting as the plot will thicken. "Can't wait for season 8!" Salman Khan is returning as Bigg Boss host for series the fourth consecutive time.

The show will start on the September 21 on Colors channel.

Promoted
Listen to the latest songs, only on JioSaavn.com
If rumours are to be believed, Bigg Boss house in the eighth season of the show is reportedly designed like an aircraft, based on the format of Bigg Brother Season 15. Also, actresses Sangeeta Bijalani, Minnisha Lamba and Maryam Zakaria are expected to be a part of this season. (Also Read: Minissha Lamba, Maryam Zakaria in Bigg Boss 8?)