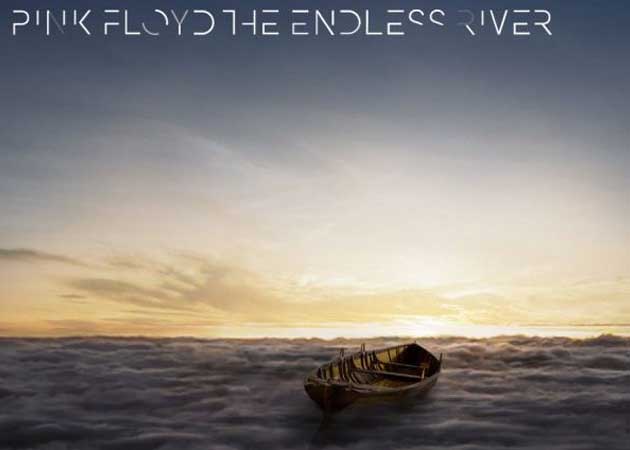 Pink Floyd have made history with their upcoming new album The Endless River becoming the most pre-ordered record of all time on Amazon.co.uk.

Director of Amazon EU Digital Music, Steve Bernstein commented, "Pink Floyd now have the most pre-ordered album on Amazon.co.uk, which is an outstanding achievement for the band and also it proves that they remain one of the most popular groups to grace the UK music scene."

"After waiting 20 years, our customers have relished being able to listen to new work by Pink Floyd. By pre-ordering The Endless River on CD or vinyl, customers know they will receive a digital download of the album for free into their Amazon Music Library on the day the album is released through Amazon AutoRip," he added.

Promoted
Listen to the latest songs, only on JioSaavn.com
The top 10 pre-ordered artist albums of all time on Amazon UK are as follows: