The Khan family attended a Taekwondo tournament in Mumbai 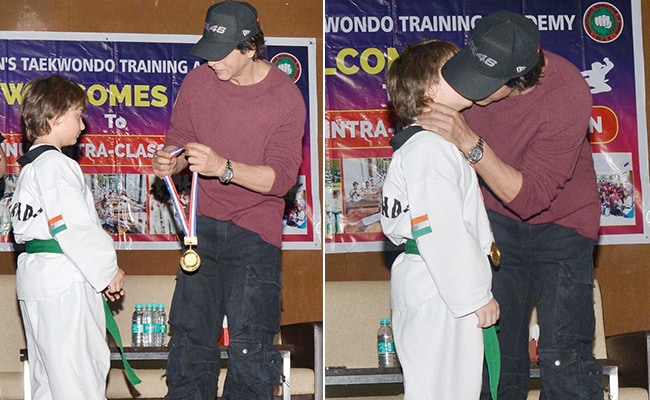 Shah Rukh Khan and Gauri Khan are proud parents as their younger son AbRam Khan won a Taekwondo match on Sunday. The Khan family, including Aryan and Suhana Khan, attended a match to cheer for AbRam at the competition in Mumbai. The superstar, who looked uber cool in a maroon shirt paired with black pants and a matching cap, was called on stage to give away the medals to winners. He presented his son AbRam with a gold medal. After receiving the medal, AbRam gave his father a sweet kiss on the cheek. At the event, Gauri and Suhana twinned in white shirts and blue jeans, while Aryan Khan looked dashing in a black sweatshirt and olive green pants. 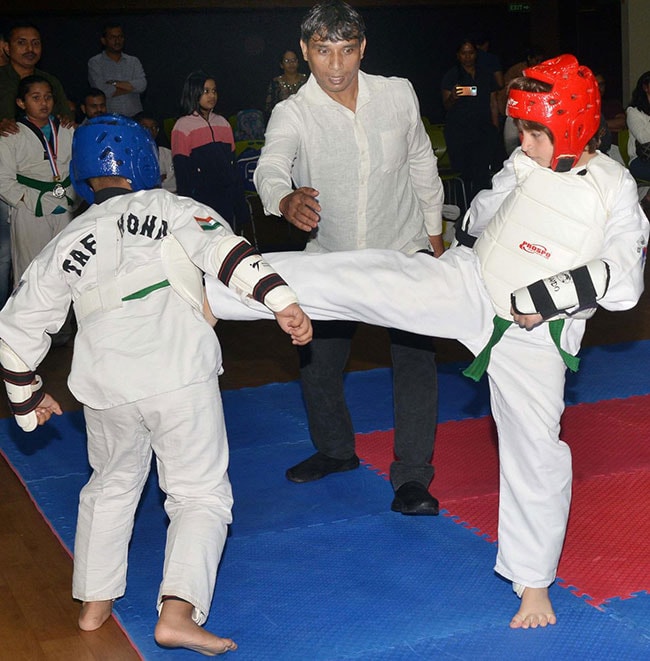 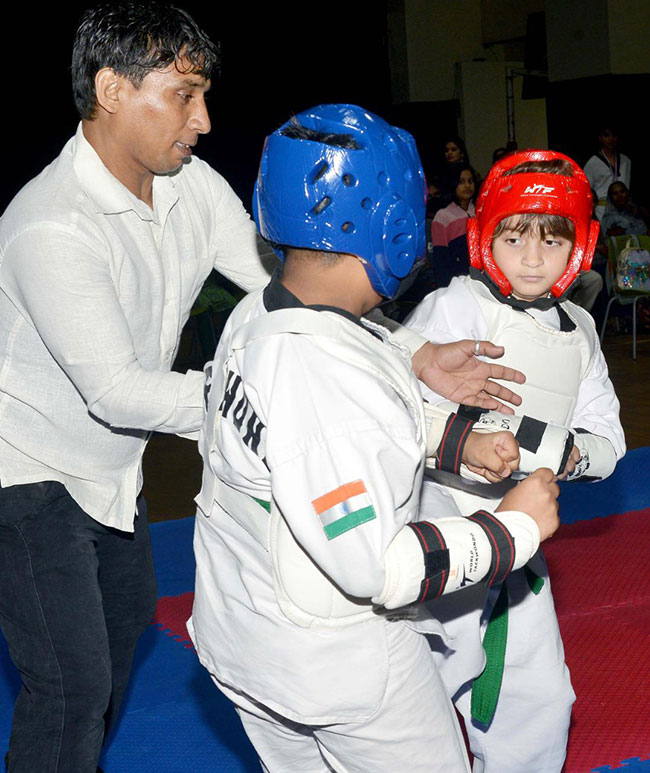 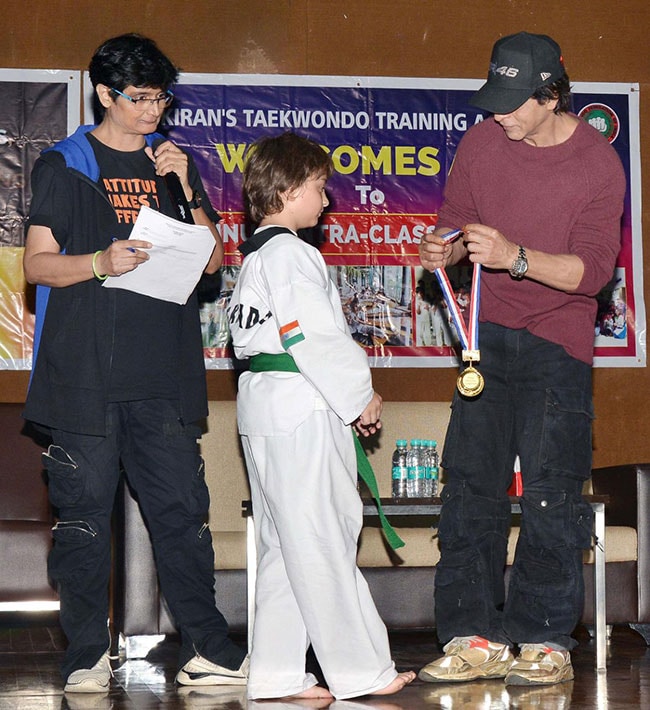 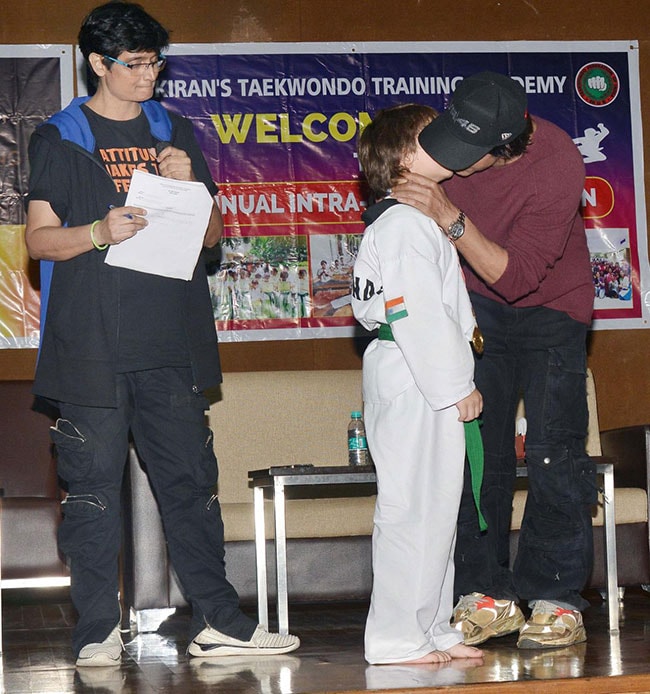 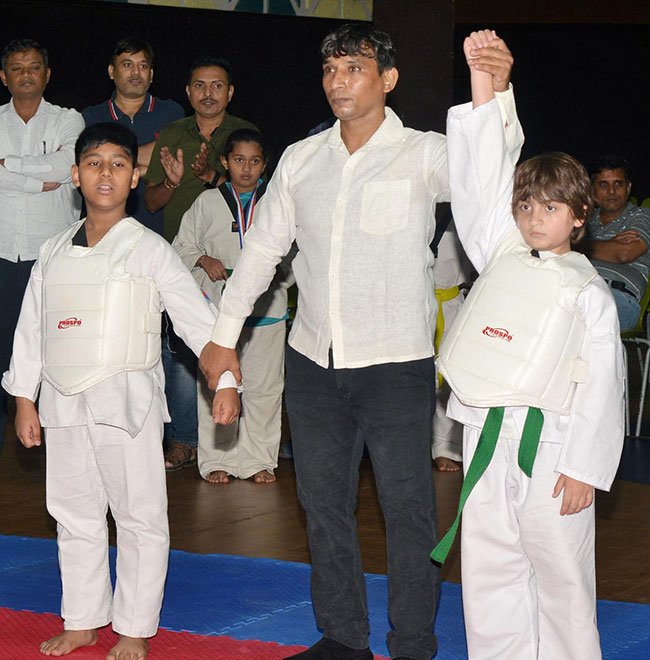 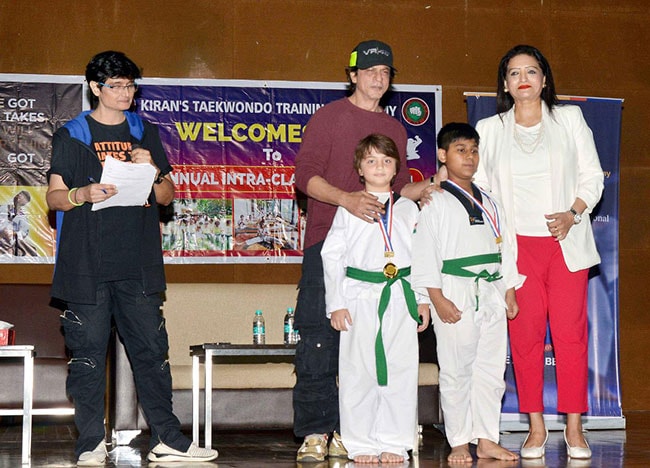 Aryan Khan and Suhana Khan also posed with the Taekwondo trainer, who taught them when they were kids. Check out the pictures below: 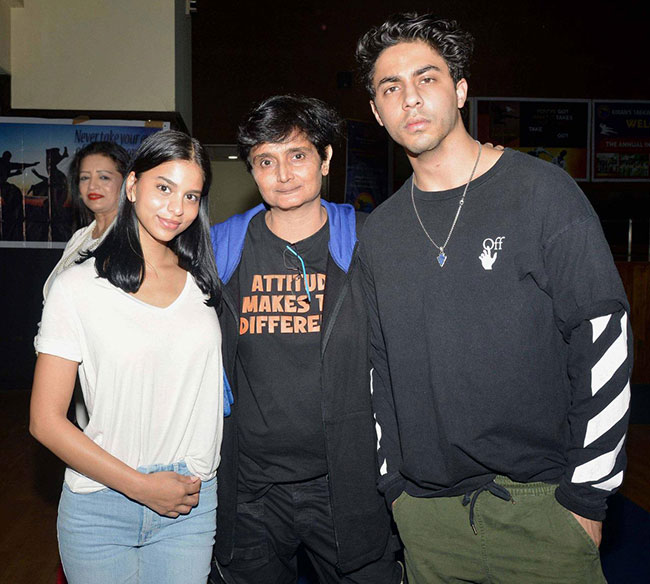 Apart from the Khan family, Kareena Kapoor and Saif Ali Khan with son Taimur, Karisma Kapoor with son Kiaan Raj Kapoor and Nikhil Dwivedi with son Shivaan were spotted at the tournament. Check out the pictures below: 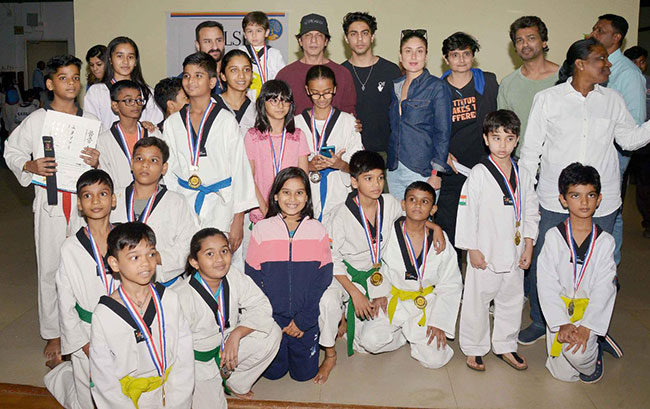 Meanwhile, on the work front, Shah Rukh Khan is busy with his forthcoming movies Pathaan with Deepika Padukone and John Abraham, Jawan with Nayanthara and Rajkumar Hirani's Dunki with Taapsee Pannu.

A few days ago, the actor, who was shooting for Atlee's Jawan in Chennai, wrapped up the schedule. Earlier, he was shooting for Dunki in London, and several pictures from the sets went viral on the Internet.

Kartik Aaryan's Special Birthday Post For His "Queen". Any Guesses?