How Kareena Kapoor Wished Saif Ali Khan On 10th Wedding Anniversary: "You And Me To Eternity" 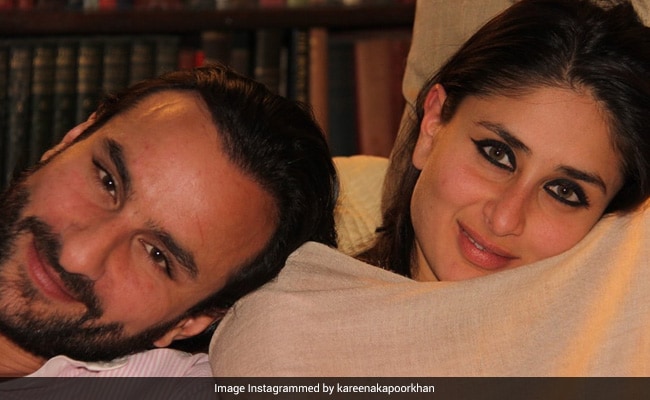 Kareena Kapoor and Saif Ali Khan are celebrating their 10th wedding anniversary today (October 16) and on this special occasion, the actress has dropped a post on Instagram. Kareena has shared two pictures in which Saif can be seen relaxing his head on Kareena's shoulder as they pose for the camera. Sharing the photos, Kareena wrote, "Me and you You and Me to Eternity we go...Happy 10 Handsome Man," followed by heart emoticons.  Soon after she shared the post, her BFF Amrita Arora dropped heart emoticons, while designer Masaba Gupta wrote, "Happy anniversary you stunning people," followed by love-struck emoticons.

Saif Ali Khan and Kareena Kapoor got married in 2012 and welcomed their first son Taimur Ali Khan in December 2016. They are also parents to son Jehangir Ali Khan, whom they welcomed last year in February.

A while ago, Kareena and Saif were spotted with Taimur at a Taekwondo training academy to attend a competition in Mumbai. The couple twinned in navy blue shirts paired with light blue jeans, while Taimur, on the other hand, was dressed in a Taekwondo uniform. Check out the pictures below: 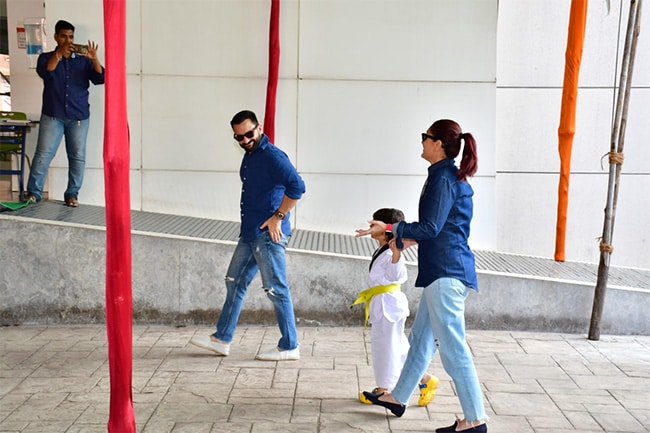 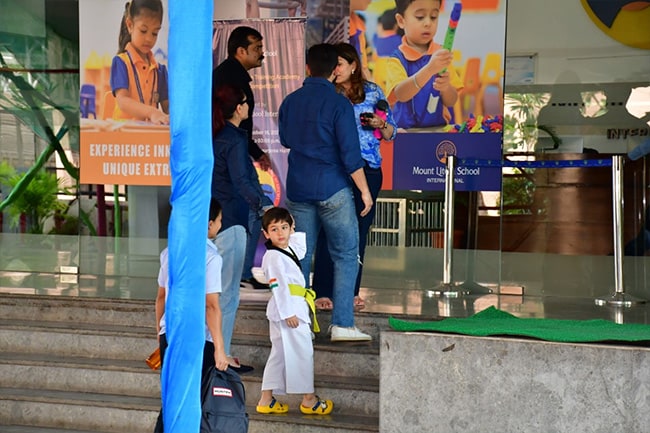 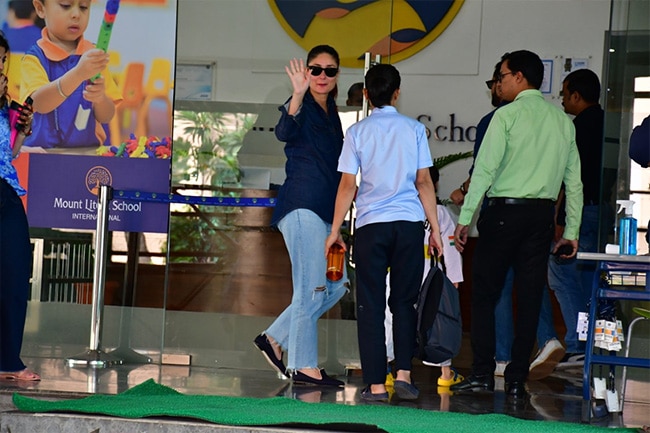 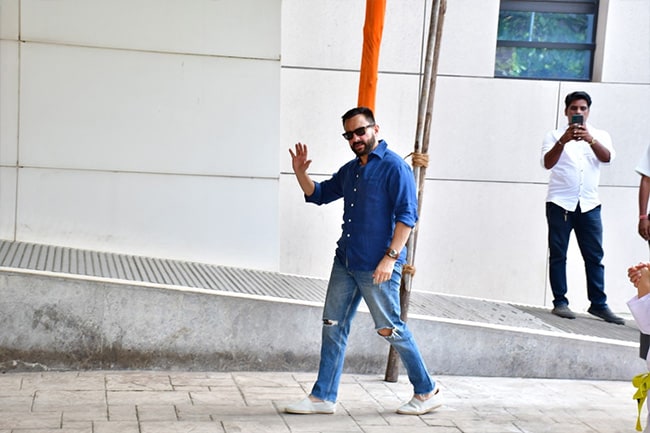 In the morning Kareena Kapoor returned with her younger son Jeh from London. She was shooting for Hansal Mehta's untitled in the city and kept her Insta family updated by sharing pictures from the set.

A few days ago, Kareena shared an adorable picture with Jeh and captioned it as "Off to work with my Boy...but a quick Pose before we leave... #Jeh baba#Kaam pe chalo.."  The mother-son duo can be seen twinning in sunglasses. Check out the post below:

Earlier, she shared a solo picture standing in the middle of the forest and captioned it as "Freezing in the Forest but must Pose for you guys..." Check out the post below: