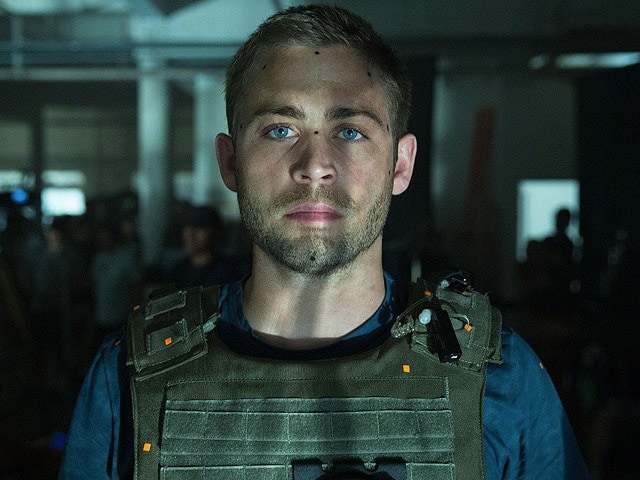 This image was posted on Facebook by Cody Walker

Cody, a licensed paramedic, first stepped in front of the camera to help complete his brother's scenes in Furious 7 after Mr Walker was killed in a car crash in 2013.

Earlier this year, Cody signed a deal with the Paradigm agency, and his representatives have helped him land his first major supporting role in the film USS Indianapolis.

The movie features Mr Cage as a naval captain who struggled to keep his crewmen alive after the ship, which was on a secret mission to deliver parts for the first atomic bomb, was torpedoed by the Japanese Navy in 1945.

Cody joins a cast which also includes Tom Sizemore and Thomas Jane. The film is directed by Mario Van Peebles.