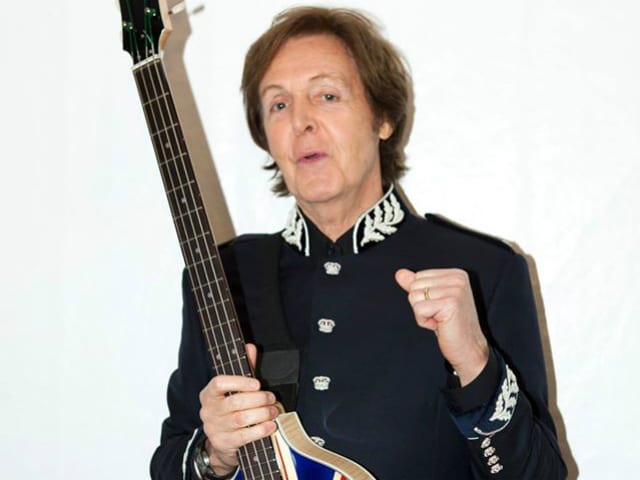 London: Sir Paul McCartney has revealed that he turned to the drinking after The Beatles split in 1970, reported Female First .

Sir Paul said that he was gripped by depression and "took to the bevvies" and almost walked away from his music career entirely when the iconic band, which also included John Lennon, George Harrison and Ringo Starr, went their separate ways in 1970.

"I was depressed at the time, yeah. You would be. You would be too. I was breaking from my lifelong friends, not knowing whether I was going to continue in music. I took to the bevvies. I took to a wee dram," Sir Paul said.

"It was great at first, then suddenly I wasn't having a good time. It wasn't working. I wanted to get back to square one, so I ended up forming (his band) Wings," he said.