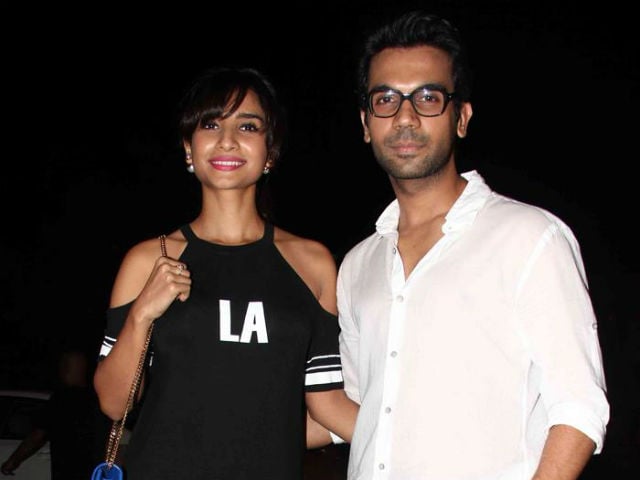 Mumbai: Actress Patralekhaa is happy to have a "supportive" beau like Rajkummar Rao, who understands her profession and is proud that she has got a chance to be part of a film like Love Games in which she plays a bold role.

"Rajkummar is very supportive and he is not possessive at all. We are actors and we understand each other's job. He is happy and he is very proud that I have got to do something so different with Love Games," Patralekhaa told IANS.

"It was not a conscious effort to get a makeover with Love Games. I was looking for a good character to play which had relevance in the script, where I could explore my acting skills. As an actor, you always look out for different scripts. I got to play something drastically different in this film and I was not sceptical," added Patralekhaa.

For her role, the actress also lost weight.

"I did lose weight as Ramona (my character) needed a sexy body. She needed to be in good shape, and I think it's hard to get into shape. I was on a diet and doing lots of cardio. Not eating anything that you like was a daunting task," said Patralekhaa. (Also Read: Patralekhaa and Rajkummar Rao do Not 'Interfere' in Each Other's Work)