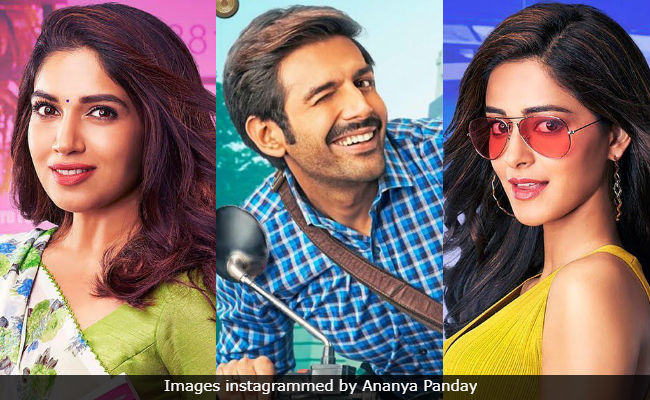 Speaking about the film, Ananya earlier told news agency IANS, "I am very excited for this film... It's really a funny movie which the audience will enjoy watching." This will be Ananya's second release after Student Of The Year 2 while she has also signed up for Khaali Peeli opposite Ishaan Khatter.

Pati Patni Aur Woh is an upcoming comedy film directed by Mudassar Aziz and it a remake of the 1978 film of the same name, which featured Sanjeev Kumar, Ranjeeta Kaur and Vidya Sinha in the lead roles.