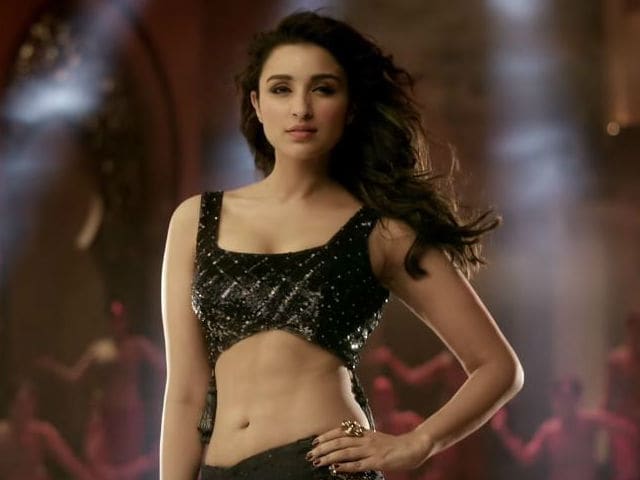 A still from the film Dishoom.

Mumbai: Actress Jacqueline Fernandez, who stars in Dishoom along with varun Dhawan and John Abraham, says Parineeti Chopra's dance number has added a touch of glamour to the film.

When asked about her thoughts on Parineeti's dance number Jaaneman Aah in Dishoom, Jacqueline told IANS, "I loved the song. I thought she was looking amazing. I thought she was the most amazing choice for the song. She dances so well and she looks so good. She added a touch of glamour to the film and I am glad that she was a part of the movie."

Jacqueline, who is from Sri Lanka, also feels things have changed for actresses in showbiz.

So, are writers coming up with more interesting scripts for actresses in Bollywood?

"Absolutely, there is definitely a change in Bollywood for actresses. Writers are coming up with more interesting scripts for the actresses. Besides, I also feel actresses have taken a stand. They have put their foot down and are working towards more female-centric roles. It's a great thing," she said.

Directed by Rohit Dhawan, Dishoom, produced by Sajid Nadiadwala and Eros International Media, is set to hit the screens on Friday.