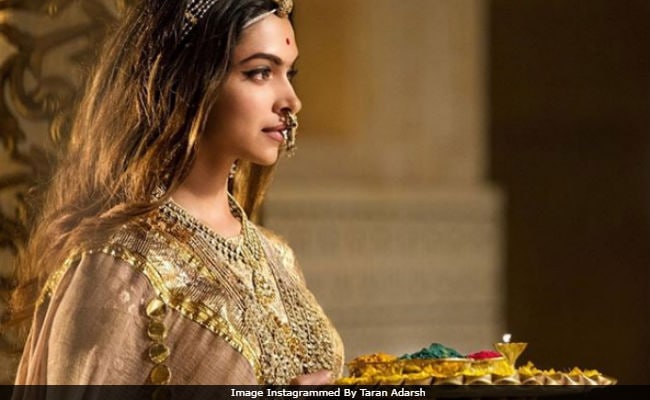 Promoted
Listen to the latest songs, only on JioSaavn.com
"Padmaavat" is Deepika and Ranveer's third hit film with director Sanjay Leela Bhansali, after Ram-Leela and Bajirao Mastani. "I am ready to do anything for Mr Bhansali. I understand too well that our collaboration is very special, and a lot of people recognise that, I recognise it too. I hope to do more films with him, and I hope that I am able to create a vast legacy of memorable films with such a special filmmaker," Ranveer told news agency PTI.