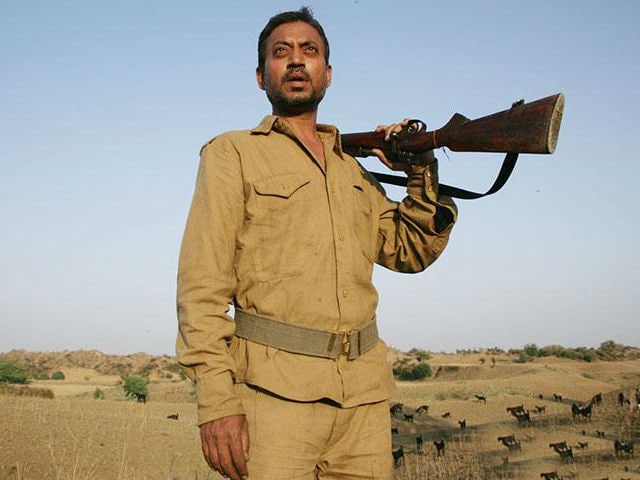 Irrfan Khan in a still from Paan Singh Tomar.

The film, based on the true story of athlete Paan Singh Tomar, completed four years on Thursday. The director said he is glad that the film is "still creating a buzz".

"I think it will always be remembered as the first which brought faith in biopics," he said in a statement.

Featuring actor Irrfan Khan as the protagonist, the UTV Motion Pictures production talks about a soldier in the Indian Army, who wins a gold medal at the Indian National Games, but is forced to become a notorious bandit. (Also Read: Wish Had More Turning Points Like Paan Singh Tomar, Says Irrfan Khan )

Made on a shoestring budget, Paan Singh Tomar premiered at the 2010 British Film Institute London Film Festival and won the Best Feature Film and Best Actor awards at the 60th National Film Awards 2012.