Indian's official entry for the Oscars, Jallikattu is out of the race 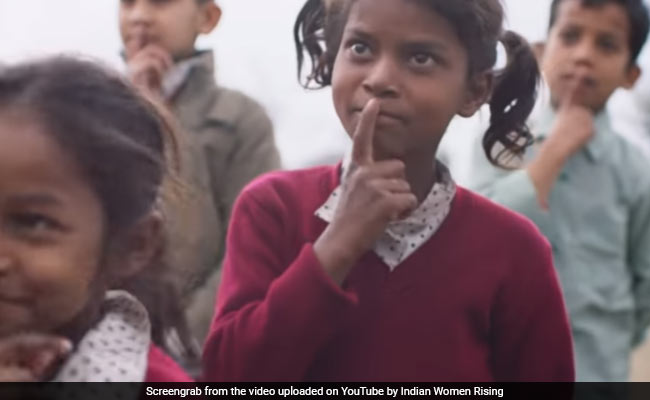 A still from the trailer of Bittu. (courtesy YouTube)

Indian's official entry for this year's Oscars - Jallikattu might be out of the race but another Indian film - Bittu managed to make it to the Academy's' Live Action Short Film' shortlist, which was released recently. The short film, directed by Karishma Dev Dube, has collaboratively been backed by Ekta Kapoor, Guneet Monga, Tahira Kashyap and Ruchikaa Kapoor under their cinema collective Indian Women Rising and it is still in contention for a nomination. The nominations for this year's Oscars will be announced on March 15. Based on a true story, Bittu showcases the story of a fierce eight-year-old girl, who steps up to protect the vulnerable members of her community. The film also explores the friendship between two school friends.

Tahira Kashyap, who is one of the producers of the film, wrote in an Instagram post: "Can't contain my excitement! Our first project under Indian Women Rising directed by Karishma Dev Dube makes it to the Academy top 10 for Best Live Action Short Film category. Taking progressive steps towards Oscars 2021. It's now competing for a spot in final 5 nominations! Let's make our country proud. Team invincible. Please keep showering the film and the collective with lot of love and blessing."

An excited Ekta Kapoor shared the big news on social media and she wrote: "Very exciting news but very persevering women I know who working at it! I'm in August company! Way to go team Bittu."

The 93rd Academy Awards will be carried out in-person at Los Angeles' Dolby Theatre on April 25. The ceremony will take place about eight weeks later than the usual schedule, keeping into consideration the coronavirus pandemic situation. Hollywood's biggest night was originally scheduled for February 28, 2021. However, it was moved to April due to the pandemic.