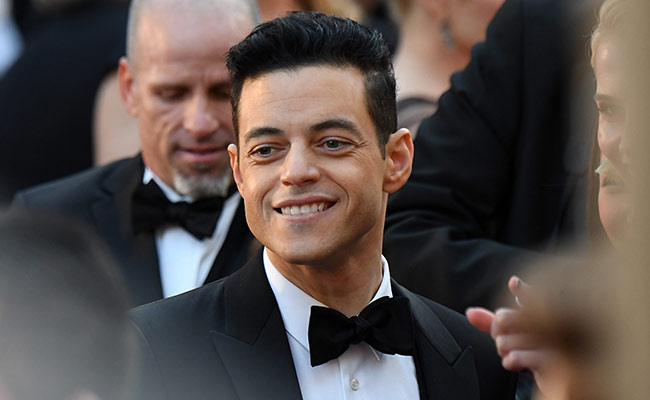 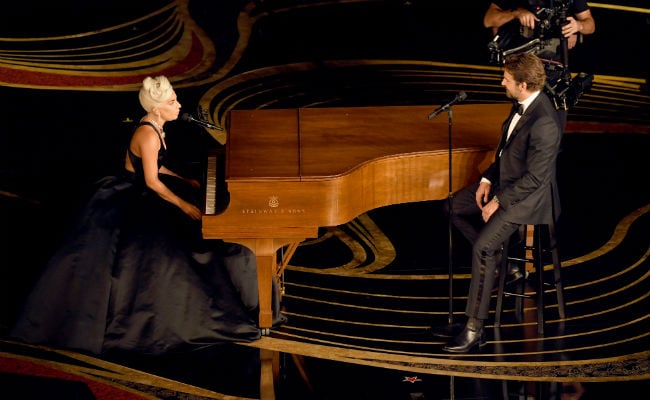 The Oscars opened with a performance by Queen and Adam Lambert. Two films lead the nomination roster - Roma and The Favourite, both competing for Best Picture and other major Oscars, have 10 nominations each. The recipients of this year's honorary Oscars are actress Cicely Tyson, composer Lalo Schifrin and publicist Marvin Levy while producers Kathleen Kennedy and Frank Marshall receive the Irving G Thalberg Memorial Award.

The Oscars have been mired in controversy this year, from the lack of a host after Kevin Hart withdrew over homophobic tweets to a reversed decision to present four awards in commercial breaks.

Best Original Song: Shallow from A Star Is Born