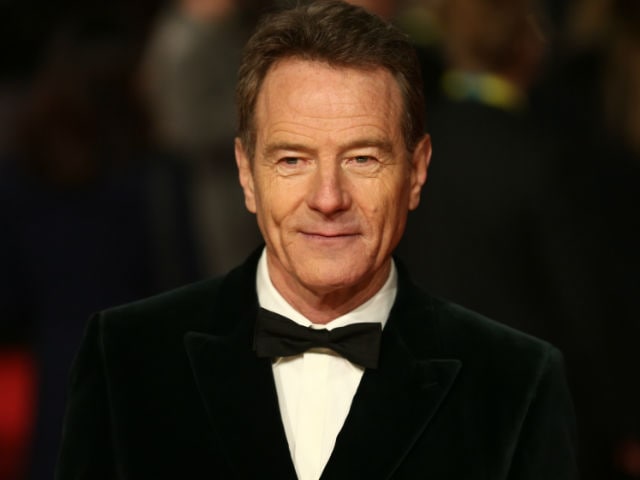 Los Angeles: Actor Bryan Cranston said that he never imagined he would be nominated for an Oscar, reports Female First.

The 59-year-old, whose performance in Trumbo has been shortlisted for Best Actor category at the upcoming 88th Academy Awards, witnessed his father, Joseph Louis 'Joe' Cranston, struggling to make a living in showbiz. He said that he "was not raised" with the notion his profession would give him such recognition. (Also Read - Oscars 2016: Who Will Win, Should Win And Should Have Been Nominated)

"I was not raised with the idea that you could achieve that," Bryan said on special show Journey to the Oscars.

"My dad was an actor, and he made his living getting a job here, getting a job there, sometimes doing fairly well and other times, not so well," he added.

Joe was never able to take his career to the next level and felt frustrated by the lack of recognition he craved. "I think that his ego was inflated to the point where he felt that was what was important," Bryan said.