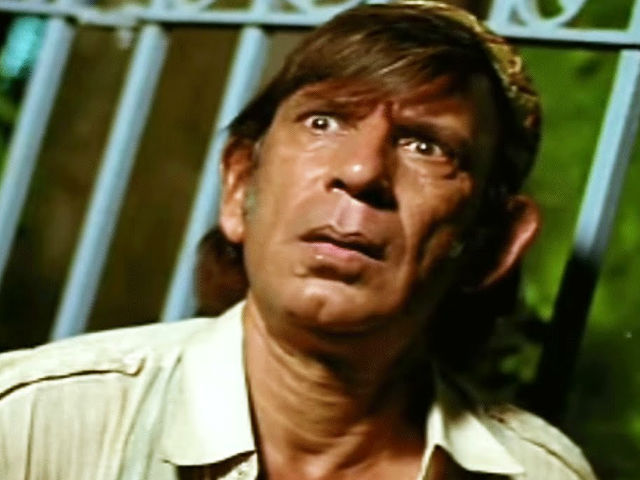 Razak Khan in a still from the film Chor Mandli.

Vikas Mohan yesterday , Razzak Khan today .. We are losing a lot of good people. Hope the families find strength in these times.

Funny man Razak Khan has also passed away. May his soul rest in peace...

Such sad news. Great memories of acting and spending time with him. RIP Razzak Bhai. https://t.co/MFtu722KkY

RIP Razzak Khan. The man for whom i composed my first Hindi song. The unreleased Saluun, where he played @gauravkapur's dad. His best.

Shocked to hear abt sudden demise of Razzak Khan bhai.he made his debut in my first film https://t.co/B8OWlrH452..pic.twitter.com/jLferjE2qm

Sad to hear about passing away of Razzak Khan. His finest performance in 'Dubai Return' with @irrfan_k unfortunately remains in the cans.

R I P. Razak Khan,a colleague of many a film. Condolences to all concerned! pic.twitter.com/5QXYVYBN4M

Saddened to hear of the sudden demise of co actor & good friend #RazakKhan! Our 'Popat' laundry guy from the KKHH series will be missed!RIP

#rip#Razakkhan
Razak bhai won't bump into you at Holiday inn no more :-( you will be missed, a fine human being pic.twitter.com/q1npS7ma3d