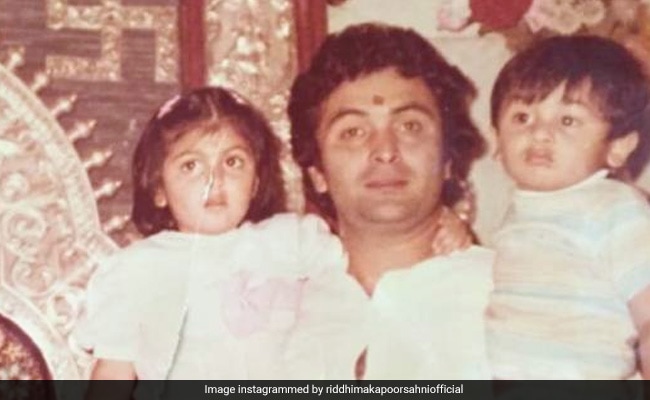 Guess which celebrity will turn 38 tomorrow? None other than Ranbir Kapoor. The actor will celebrate his birthday on Monday and a day before the special day, his sister Riddhima Kapoor Sahni shared several rare throwback pictures featuring him on social media. One of the photos from the family album features late actor Rishi Kapoor holding his pint-sized kids Ranbir and Riddhima in his arms while another one features a much, much younger version of the actor posing with aunt Rima Jain. Other pictures appear to be from Riddhima's birthday party (that was held on September 15) and the Kapoors' get-togethers. Ranbir and Riddhima Kapoor Sahni are the children of Rishi Kapoor and Neetu Kapoor. The veteran actor died on April 30 in Mumbai this year.

Check out the blasts from the past shared by Riddhima here: 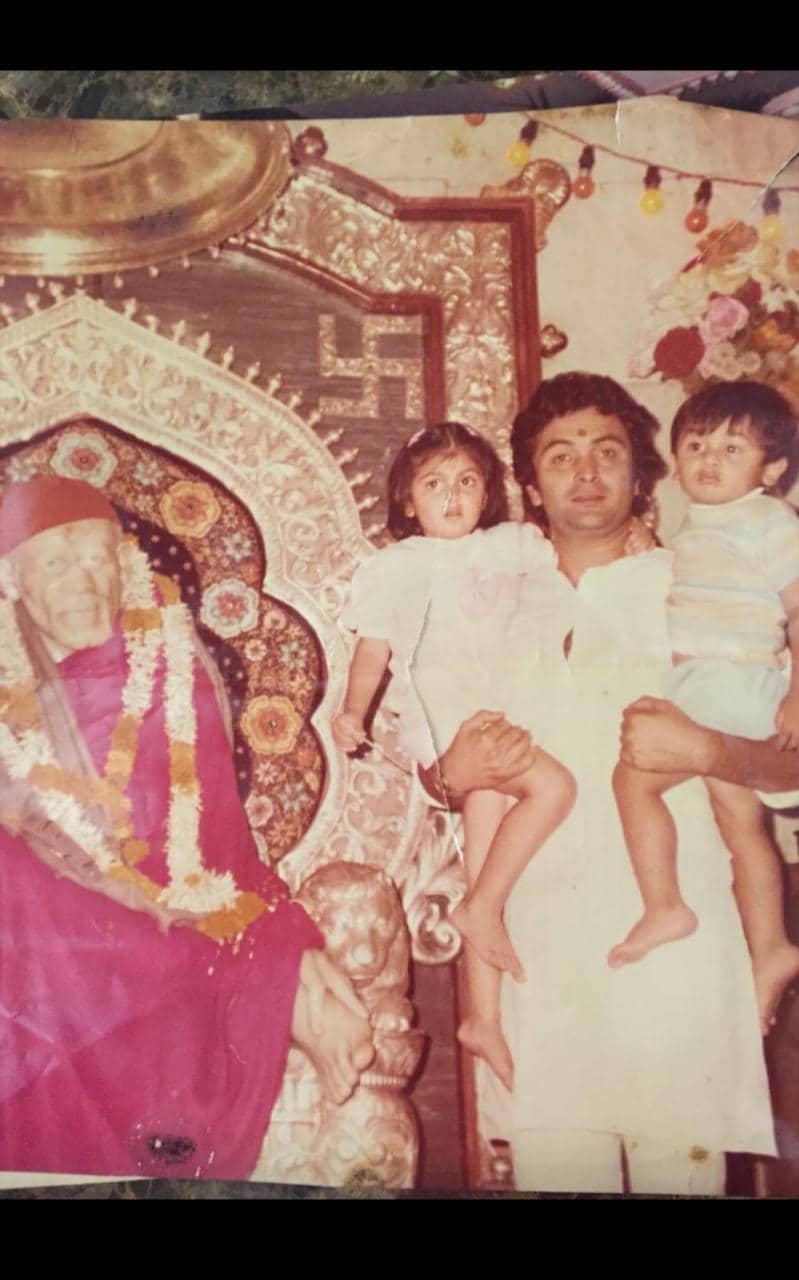 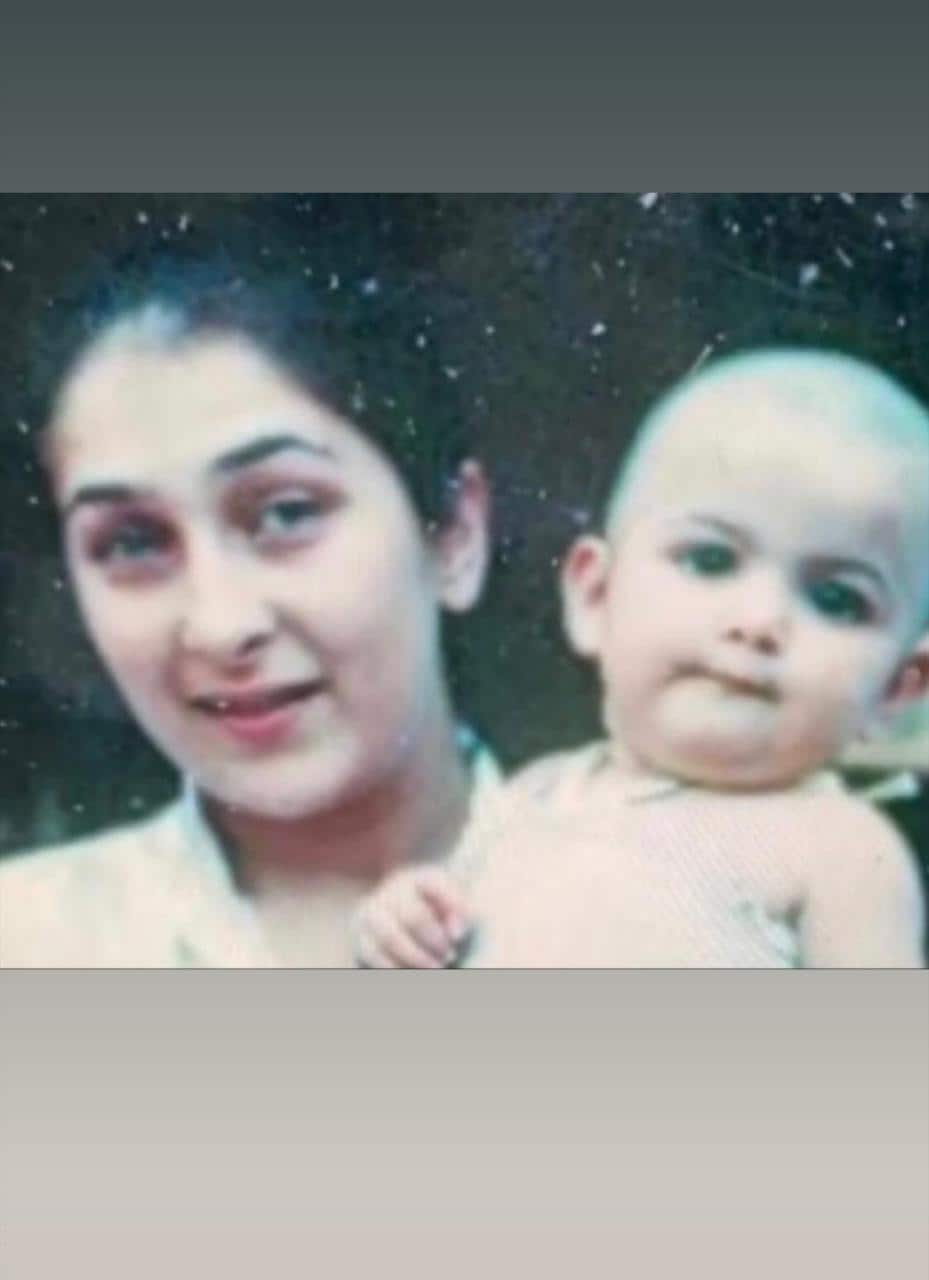 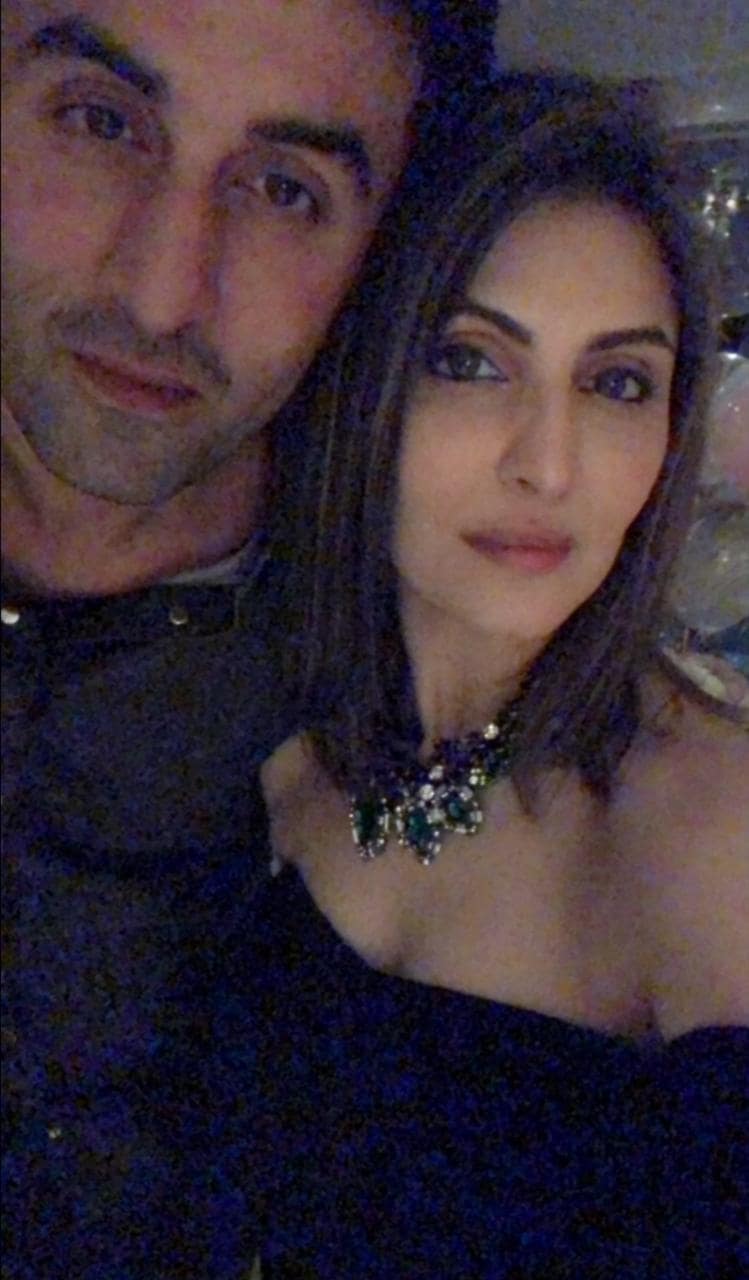 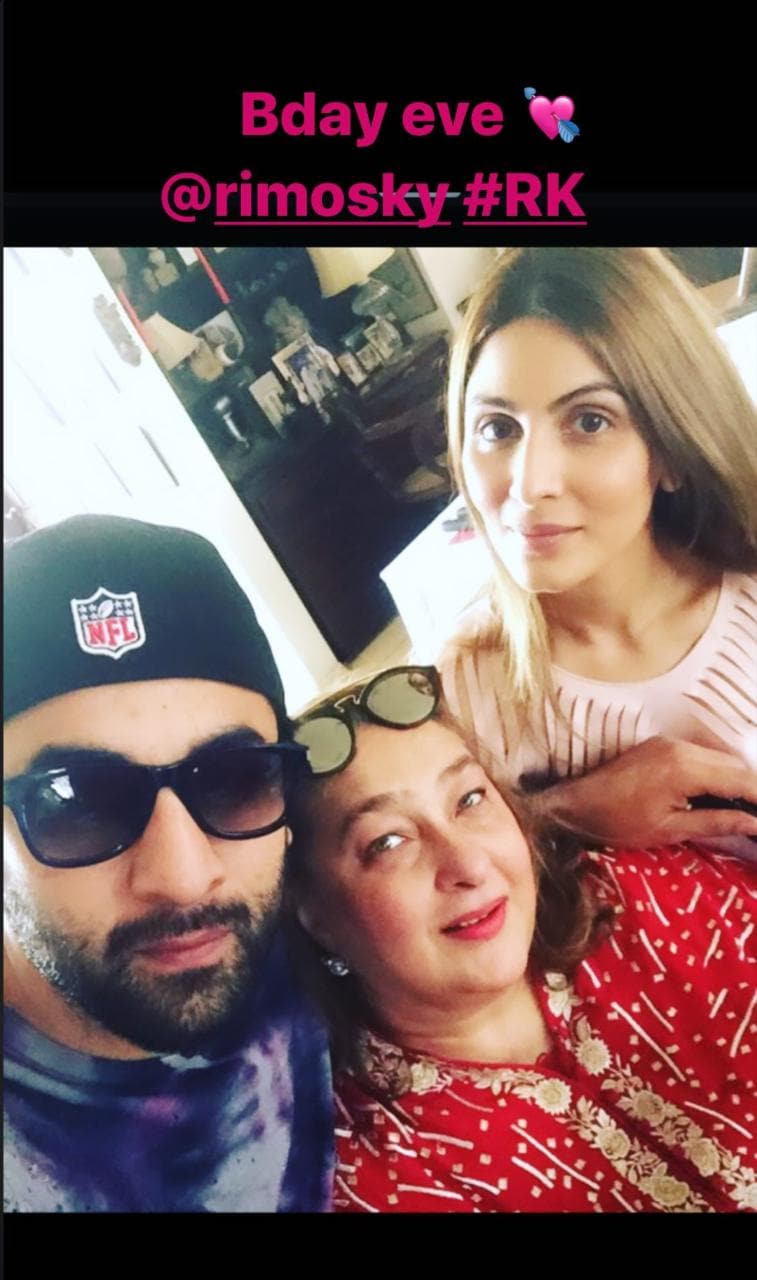 Riddhima Kapoor Sahni recently celebrated her husband Bharat Sahni's birthday. She posted a couple of pictures of themselves and describes him as her "partner in crime." She wrote: "Happiest birthday, B. You have always taught me that age is just a number and in our hearts we're only getting younger! #foreveryoung #partnerincrime #husbandbestie #mainman Love you." Here's the post we are talking about:

Happiest bday B You have always taught me that age is just a number & in our hearts we're only getting younger! #foreveryoung #partnerincrime #husbandbestie #mainman Love you

A post shared by Riddhima Kapoor Sahni (RKS) (@riddhimakapoorsahniofficial) on Sep 26, 2020 at 9:57am PDT

Actress Neetu Kapoor also shared a post for her son-in-law. "We lucked out with you. We all love you. Happy birthday, god bless," she wrote in her birthday note. Take a look here:

We lucked out with you @brat.man we all love you happy birthday god bless

Riddhima Kapoor Sahni is a jewellery designer. Riddhima and businessman Bharat Sahni are parents to a daughter named Samara.