On Aryan Khan's Birthday, Sister Suhana And Cousin Alia Chhiba Wished Him Like This

"Happy birthday to the two most loving and inspiring people," Alia Chhiba wrote in her caption - it's also her mother's birthday 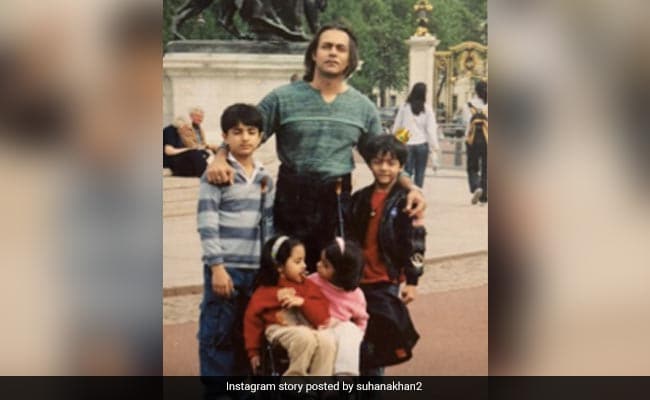 Shah Rukh Khan and Gauri Khan's son Aryan Khan turned 24 on Friday and on the occasion, both sister Suhana Khan and cousin Alia Chhiba wished their brother on social media. On her Instagram story, Alia Chhiba posted a throwback picture from their childhood days. She wished both Aryan Khan and her mother Namita Chhiba on their birthdays. "Happy birthday to the two most loving and inspiring people," Alia Chhiba wrote in her caption, tagging both Aryan Khan and Namita Chhiba. Suhana Khan re-posted Alia's picture on her Instagram story along with a red heart emoji. 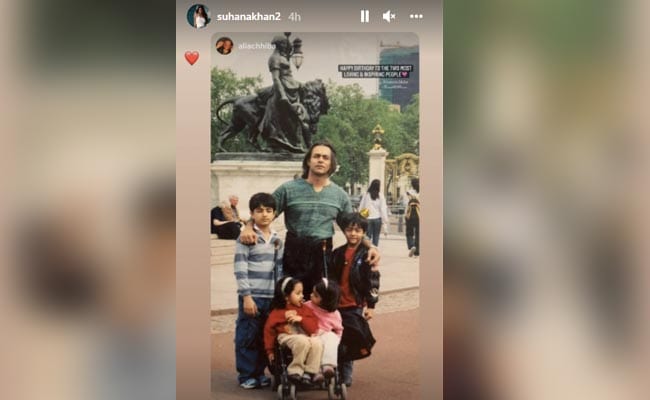 Aryan Khan was granted bail by the Bombay High Court a few weeks ago; he was arrested in a drugs case by the Narcotic Control Bureau (NCB) on October 2 after a raid on a cruise ship that was sailing off Mumbai's coastline. Aryan was pictured at the NCB office in Mumbai today to mark his weekly attendance.

Shah Rukh Khan married Gauri Khan in 1991. The star couple are parents to Aryan, 24, (their eldest child), Suhana and 8-year-old AbRam. Suhana (21) is pursuing her higher studies in New York.