OK, This is What Shraddha Kapoor is Upto These Days 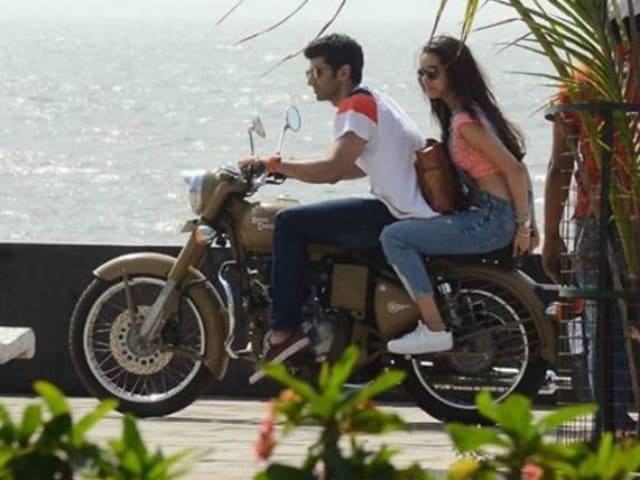 Mumbai: Actor Shraddha Kapoor has been earning plaudits for her recent release Baaghi, but instead of celebrating the success, the actress is already in work mode. She has started shooting for her next OK Jaanu.

The actress has been receiving a lot of praise and appreciation for her performance in Baaghi, which released on April 29.

Even on the day of the release of Baaghi, Shraddha was shooting for other commitments. She shot for a few brand endorsements and then started shooting OK Jaanu in Mumbai.

The daughter of actor Shakti Kapoor shared that she might not have been able to get "first hand reactions", but the team of the film, which also features Tiger Shroff, has kept her in the loop.

"I would have loved to go theatre hopping to take first hand reactions from the audiences as that is the best gift you can get. But unfortunately I haven't been able to do that owing to other commitments. Everyone from the team has been making up for it by sending me the recordings of the reactions. It's absolutely delightful," Shraddha said in a statement.

OK Jaanu is a remake of the Tamil super hit OK Kanmani. The original, which was directed by Mani Ratnam, featured Dulquer Salmaan and Nithya Menon in lead roles. The Hindi version of the film will also star Aditya Roy Kapoor.

OK Jaanurevolves around the lives of two young lovers and depicts the issue of live-in relationships.

After Baaghi, Shraddha also has Rock On 2 in the pipeline.