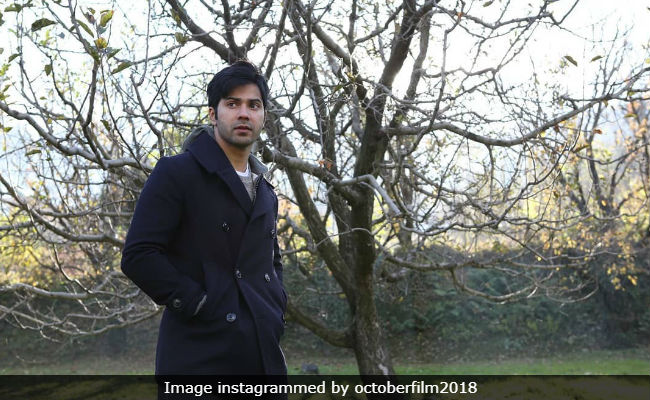 New Delhi: Varun Dhawan's October made a generous Rs 20 core at the box office during the opening weekend. Trade analyst Taran Adarsh said that the film's performance at the ticket window picked up over the weekend but it will have to "maintain the pace on weekdays now." He tweeted the day-wise break up of October and wrote: "October witnessed ample growth on Saturday and Sunday, after a slow start on Friday morning-noon. While the trending is healthy, it's all about maintaining the pace on weekdays now." October is directed by Shoojit Sircar and it also stars newcomer Banita Sandhu.

October opened to five-star reviews on Friday. Film critic Raja Sen said that Varun Dhawan "shines in this exquisite drama,' while Saibal Chatterjee (who gave the film 4 stars out of five) said that October is a "heartfelt drama," adding, "This is the performance of Varun Dhawan's life because there is no obvious 'performance' in this author-backed act."

October is a love story of two hotel employees and how their lives turn topsy-turvy after an accident. October is written by Juhi Chaturvedi, who also wrote Piku for Shoojit Sircar. Critics have also praised Juhi for the screenplay of the film. "October is incredibly ambitious, a film that questions our assumptions about empathy and grief while keeping us amused, even tickled - though handkerchiefs should be at hand at all times," Raja Sen wrote in his review.