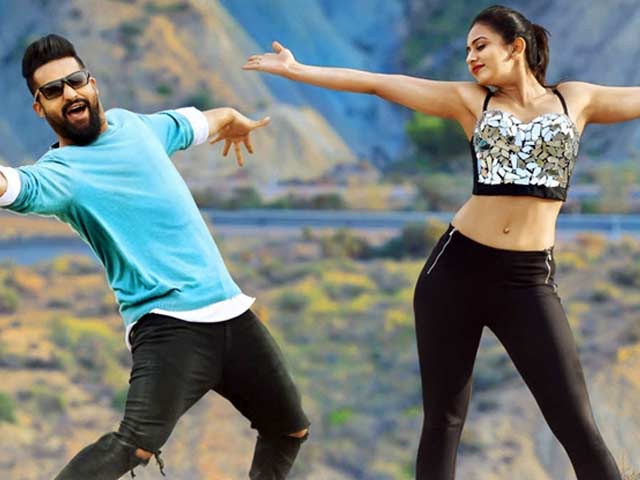 A stil from Nannaku Prematho

Chennai: Actor Jr NTR's Telugu film Nannaku Prematho, an emotional drama between a father and son, has grossed over Rs 30 crore worldwide in the first three days since its release.

"Despite mixed reviews, the film managed to collect over Rs.30 crore in the first three days worldwide. It is expected to gross over Rs.50 crore in the opening weekend," trade analyst Trinath told IANS.

The film is inching close to the $1 million mark in the USA.

"It has raked in over Rs 4 crores ($717,763) in just two days. It's performing extremely well and is running to packed houses," Sanjay of CineGalaxy Inc, the overseas distributor of the film, told IANS.