Noblemen Movie Review: Alongside Kunal Kapoor are veteran actors Soni Razdan and MK Raina, both of whom deliver measured performances. 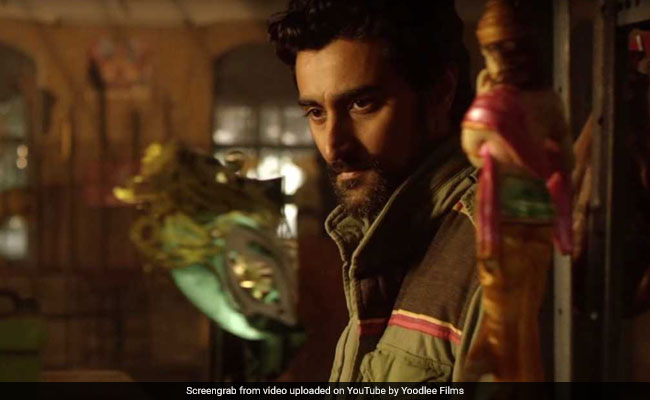 In her first film as director, production designer Vandana Kataria transports a 16th century William Shakespeare play about antisemitism and vengeance to an all-boys north Indian boarding school setting and explores the cumulative consequences of bullying, homophobia, sexual awakening and errant masculinity. The result is uneven but not wholly unsuccessful. Noblemen, an English-language film with a smattering of Hindi, touches upon hitherto unexplored issues with a sense of purpose and, in a departure from norm, reveals the dangers that male teenagers face in a hostile institutional environment.

The loose, free-wheeling adaptation of Shakespeare's The Merchant Of Venice is enlivened by a cast of first-time actors who plunge headlong into their roles. Noblemen is a complex, sometimes perplexing, examination of the scourge of intimidation and its fallout that hinges on a sensitive schoolboy's growing disillusionment with a toxically masculine world represented by a gang of vicious bullies who pull out the stops to browbeat him into submission.

The cast is led by Kunal Kapoor, whose last big screen appearance was in Jayaraj's multilingual Macbeth adaptation Veeram. He plays a drama instructor whose efforts to bring a soft, introverted boy out of his shell and goad him to fight for himself trigger a disturbing chain of events. It ends in a startling way that is a far cry from the climax of The Merchant Of Venice both in terms of substance and emphasis. 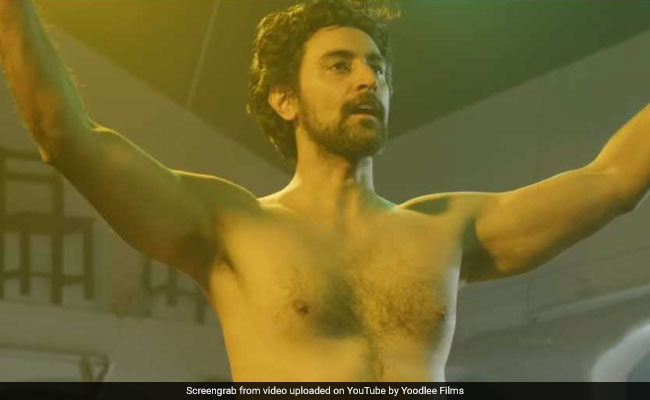 Alongside Kapoor are veteran actors Soni Razdan and MK Raina, both of whom deliver measured performances as characters who represent an adult world at odds with the shenanigans of the younger lot. The former is an ex-Air Force pilot confined to her home following an injury, while the latter is cast as the school headmaster who struggles to keep cigarettes, drugs and bust-ups out of the campus.

Noblemen turns the Bard's play on its head, taking major interpretative liberties with characters, situations, conflict points and the climax, delivering in the bargain an intriguing, if not always convincing, portrait of a residential school where the introverted protagonist Shay (Ali Haji) corresponds to Shylock, a victim of vicious othering and bent upon settling scores with those that have wronged him. He assumes the form of a figure that we are called upon to sympathize with even though many of his actions border on the disappointingly wimpish.

The line that Noblemen starts off with - "A monster when left unchecked creates an even bigger monster" - provides a hint of what is in store for us. It is easy to figure out what the monster alluded to here is, but the ways in which it makes its presence felt is a tad blurry. Early in the film, a teacher asks students who have been selected to stage The Merchant Of Venice what revenge means to them. He receives contrasting responses. He himself declares that "forgiveness is the sweetest revenge". Given the way rivalries, jealousies and betrayals trigger disastrous consequences, the man's pronouncement turns out to be one made more out of fond hope than unwavering conviction.

Members of the audience will be hard pressed to gauge the linkages between the characters that they see on the screen and the principal dramatis personae of the Bard's play because the screenplay (Sonia Bahl, Sunil Drego, Vandana Kataria) moves so far away from the source material that it does not make comprehension of the parallels all that easy. Play a guessing game if you will as the film unfolds, but it is unlikely that you will make much headway. So, it might be better to watch Noblemen simply as a coming-of-age drama in which boys high on testosterone pick on those that aren't and pay a high price for their indiscretions. 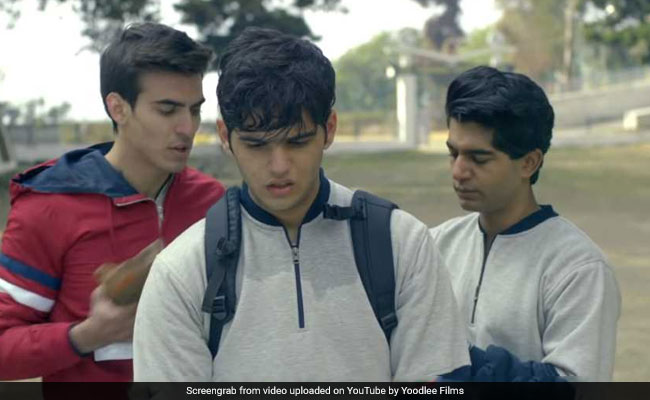 Mount Noble High is an upmarket boarding school in Mussoorie, where preparations are underway for the 150th Founders Day. A tussle is on between the gawky Shay and the suave Baadal (Shaan Groverr) to grab the plum role of Bassanio in The Merchant Of Venice because the two boys are desperate to be cast opposite Pia (Muskkaan Jaferi), daughter of one of the teachers and a rare girl on the campus. She has survived an abusive father and learnt to live life on her own terms.

Drama teacher Karthik Murli (Kunal Kapoor) chooses Shay for the coveted role. Baadal, besides himself with rage, gangs up with Arjun (Mohammed Ali Mir), the school's star athlete mirroring The Merchant of Venice's titular character Antonio, and makes life miserable for the literature-loving boy who is often derided for being a "faggot". Shay's best pal in school is the fun-loving, obese Ganesh (Hardik Thakkar), another butt of constant ridicule. Ganesh, of course, is the equivalent of the chirpy, flippant Gratiano. 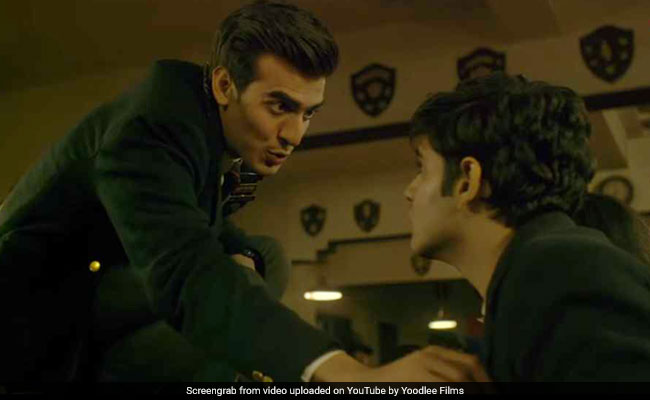 Ganesh is Shay's biggest well-wisher, a boisterous boy who breaks into Shammi Kapoor songs at the slightest provocation. His joie de vivre makes him a sitting duck for the likes of Arjun and Baadal. The latter do not stop their antics even after one of their whipping boys ends up in hospital having guzzled a bottle of phenyl.

The above elements are perfectly logical, and tie in neatly with the film's narrative design, but the departures from the essence of the play are occasionally jarring. The script weaves into the film's uneven tapestry Shylock's famous monologue "Hath not a Jew eyes?" as well as Portia's "the quality of mercy" speech but does not stay faithful to the arc of the story. It is easy to understand that the dissonance is inevitable given the story and the setting of Kataria's unusual take on Shakespeare.

However, the most difficult to digest digression hinges on the way Shay turns against the very man who stands up for him and for whom he also develops same-sex feelings. The defiance of expectations and the banking on contradictions add some depth to the film. A little more consistency and clarity in character development and narrative logic would have made Noblemen more accessible. Be that as it may, this film could rank among the most audacious Shakespeare adaptations ever attempted in this country.