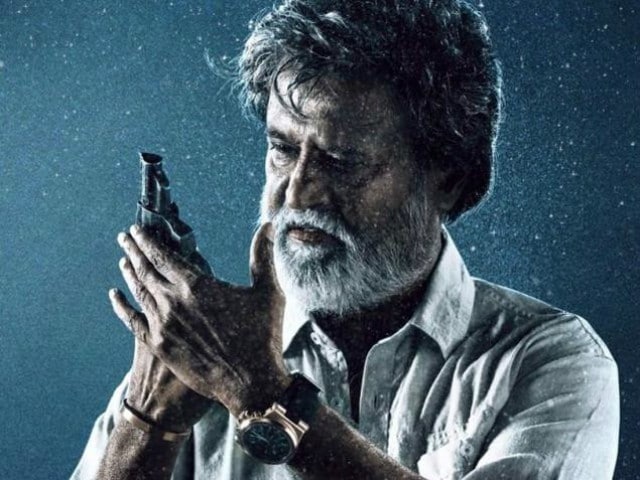 The court has also ruled that cable TV operators, buses and taxis not be allowed to screen the movie.

On Thursday, Kabali producer S Thanu went to court asking it to prevent illegal downloads and piracy of the film. In his writ petition, he enclosed a screenshot of a site claiming that visitors could access 30 films at the rate of 12,000 downloads.

The producers argued that entire films could be downloaded for as little as Rs 10, from which thousands of copies could be made and sold for Rs 20-30, incurring severe losses for a multi-crore film such as Kabali.

Kabali, in which Rajinikanth plays a Malaysia-based don, has been involved in high-profile promotions and marketing strategies, partnering with Air Asia, Airtel and several other brands.