No Heroes' Welcome For Sooraj, Athiya on Opening Day 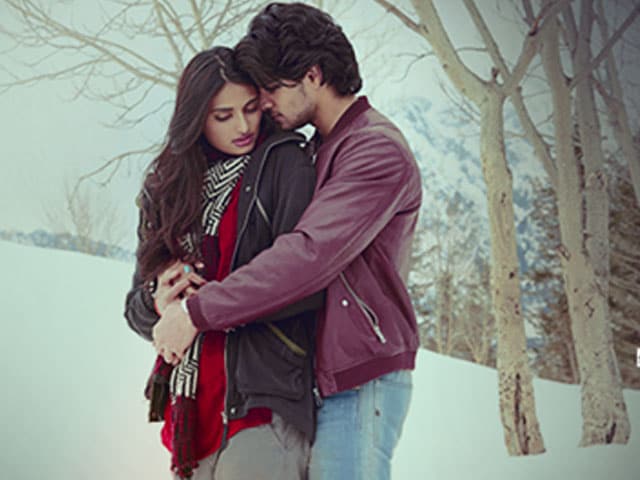 Sooraj and Athiya in a still from Hero

New Delhi: Newcomers Sooraj Pancholi and Athiya Shetty's debut film Hero has made almost Rs seven crores on its opening day. The figure, though 'very good for a film starring newcomers,' is not as spectacular considering the aggressive promotions and marketing strategies deployed by its producer Salman Khan who has served as a mentor to the debutants. (Also Read: Movie Review: Hero)

Sooraj is the son of actor couple Aditya Pancholi and Zarina Wahab, while Athiya is the daughter of actor Suniel Shetty and Mana.

Directed by Nikhil Advani, Hero is a remake of Subhash Ghai's 1983 film of the same name which starred Jackie Shroff and Meenakshi Seshadri in the lead roles. Besides Sooraj and Athiya, the 2015 version also co-stars Tigmanshu Dhulia, Kader Khan, Aditya Pancholi and Sharad Kelkar in key roles.