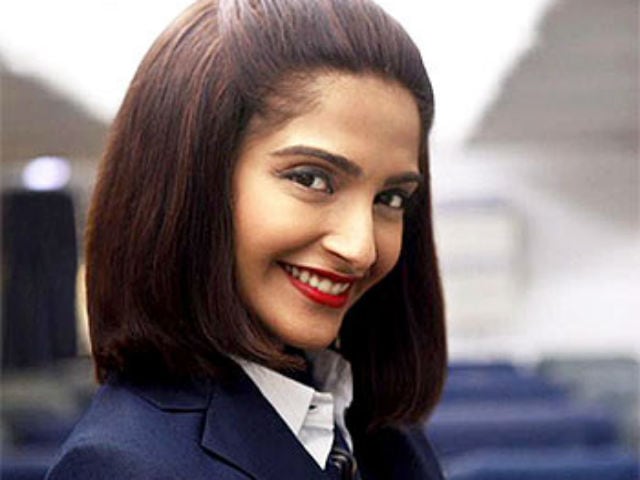 New Delhi: Sonam Kapoor's movie Neerja won two awards at the 64th National Film Awards including Best Feature Film in Hindi and Special Mention for the 31-year-old actress. However, the makers of the film could be headed for a legal battle with the Neerja Bhanot's family. Family of the braveheart is contemplating legal action against the producers of Neerja, reports news agency PTI. Neerja's family alleges that the makers of the film did not honour their commitment to share 10 percent of the box office collections. "Neerja always said do your duty come what may and never tolerate injustice. this is what I can tell you at this stage," PTI quoted Neerja's brother Aneesh Bhanot as saying.

Neerja is based on airhostess Neerja Bhanot's life, who died while trying to save ave the passengers on board a hijacked Pan Am Flight 73 in September 1986. Neerja Bhanot was awarded the Ashoka Chakra for her bravery and sacrifice in 1987. She was the youngest person to receive it.

In an earlier interview to news agency IANS, Sonam Kapoor described her experience of working in Neerja as "a turning point" in her life. "Neerja has been a turning point in my life not because of the movie but the kind of person she still is in my life. Kindness is something very rare these days, and that is something she has taught me," IANS quoted Sonam as saying.