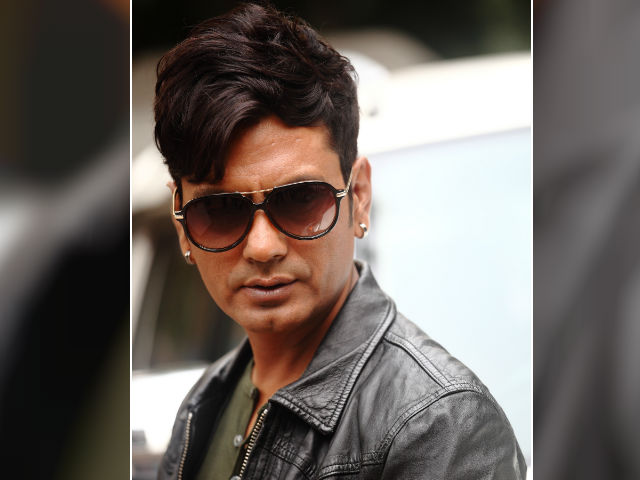 New Delhi: Actor Nawazuddin Siddiqui, known for his intense performances in Raman Raghav 2.0, Badlapur and Gangs of Wasseypur, has turned a new leaf for upcoming film Munna Michael in which he co-stars with Tiger Shroff.

Nawazuddin, 42, said: "I'm tired of the intensity. Bas ho gaya maar-dhaad aur khoon. There's a lot of romance, apart from the dancing, in this film."

Nawazuddin's first look from the film redefines swag. He's got a complete makeover for the role - new hairdo, pierced ears, sunglasses and a leather jacket. "Sabbir (director Sabbir Khan) makes commercial films but he's focused on detailing, doesn't overdo things on the set and wants the film to look realistic. I like it when directors don't play to the galleries," he said.

Nawazuddin, who will shoot for Munna Michael for 65 days in 2 schedules, recently filmed a song sequence which opens the movie.

Promoted
Listen to the latest songs, only on JioSaavn.com
Munna Michael is produced by Viki Rajani and directed by Sabbir Khan. Tiger plays a street dancer who specializes in Michael Jackson's style of dance in the film. This is Tiger and Shabbir's third collaboration after Heropanti and Baaghi. The film also introduces Nidhhi Agerwal.