Nawazuddin Siddiqui: Sriram Raghavan Has Made Badlapur With his Heart 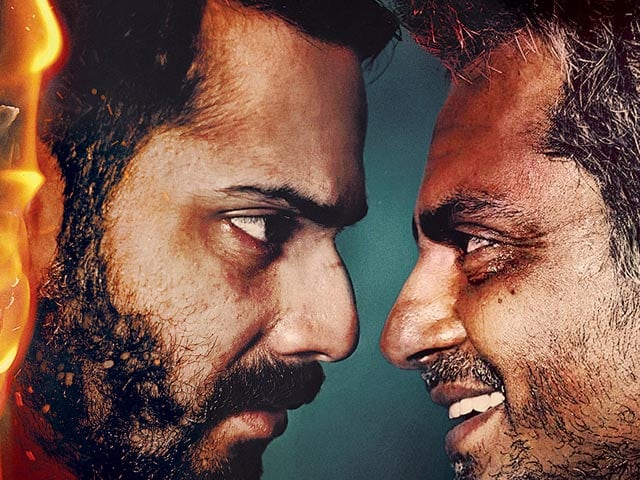 Actor Nawazuddin Siddiqui, who will be seen in Sriram Raghavan's Badlapur, said that this is the director's most uncompromised film.

"This is a beautiful film which depicts Raghavan's style of filmmaking. This is the most uncompromised film of the director. He has made this film with his heart," Nawazuddin told IANS. (Also Read: In Badlapur, Nawazuddin and I Are a Match Made in Hell, Says Varun Dhawan)

"This is not an art or a commercial film this is Raghavan's film. Every director makes his film with honesty but at time something still remains," he added.

Promoted
Listen to the latest songs, only on JioSaavn.com
He says he is happy with whatever he has achieved so far.

"Everything has its own time and things happen at the right time. I wished of getting fame long back but, I am happy with whatever I have achieved in my life. I am satisfied being an actor. Be it a small film or big film, I have to be satisfied by my performance," he said.