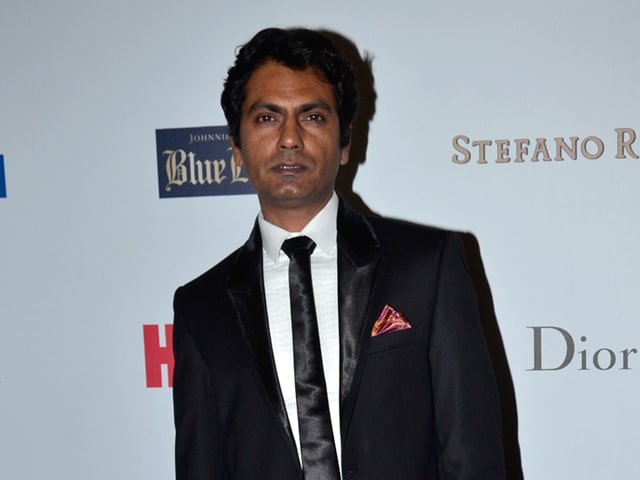 New Delhi: Film Liar's Dice starring actor Nawazuddin Siddiqui is India's official Oscar entry for the Best Foreign Language Film category but the actor says the filmmakers don't have funds to screen the movie at the Academy Awards on a very grand scale.

"The movie is a small budget movie. We need to screen the movie on a big scale there, but we don't have the money and are searching for support," said the actor, who was in the national capital for an event recently.

The film revolves around Kamala who lives in the remote village of Chitkul on the Kinnaur-Tibet border and sets off on a journey with her three-year-old daughter and a pet goat to find her husband, Harud, who had left to take up a construction job five months ago.

The actor asserts that they are searching for support for the Geetu Mohandas directorial.

"We are talking to industry people and are optimistic that we will get support," said The Lunchbox actor.

Promoted
Listen to the latest songs, only on JioSaavn.com
He also insisted that small films need to be promoted well to arouse the public's interest in them.

"Small films need to be promoted more. People are scared to put their money on such films and the drawback of it is that the films don't reach people," he said.