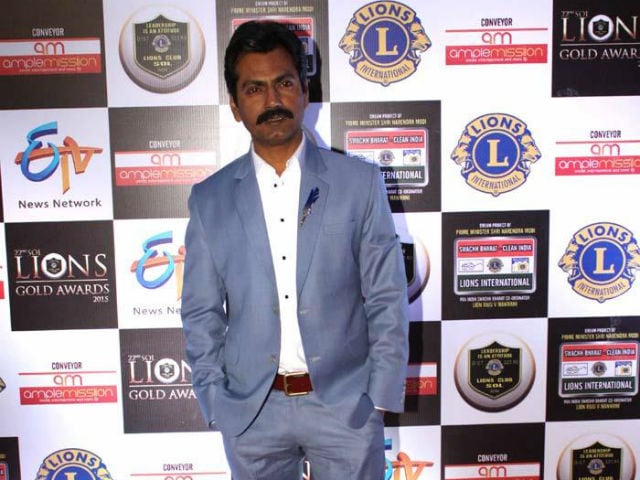 Nawazuddin plays the titular role in the Anurag Kashyap-directed film

New Delhi: Actor Nawazuddin Siddiqui looks every bit the serial killer he portrays in the first look of Raman Raghav 2.0, which was released by director Anurag Kashyap on Twitter.

And here comes the first look of RAMAN RAGHAV 2.0 @Nawazuddin_Spic.twitter.com/tHmaVttbmX

Raman Raghav 2.0, based on the real life serial killer who operated in 1960s Mumbai, will premiere at the Cannes Film Festival next month.

This is Mr Kashyap's first work after the widely-panned Bombay Velvet last year. He earlier tweeted two images from the film.

And the teaser poster no. 2 of " RAMAN RAGHAV 2.0" pic.twitter.com/APSWoWDL9F

Marco Bellocchio's Sweet Dreams will open the Cannes Film Festival. Other films lined-up include Uda Benyamina's Divines, Alejandro Jodorosky's Endless Poetry and Claude Barras's My Life as a Courgette. US filmmaker Paul Schrader's Dog Eat Dog will be showcased on the closing night.

The Cannes Film Festival will be held from May 11-22. Raman Raghav 2.0 releases commercially on June 24.