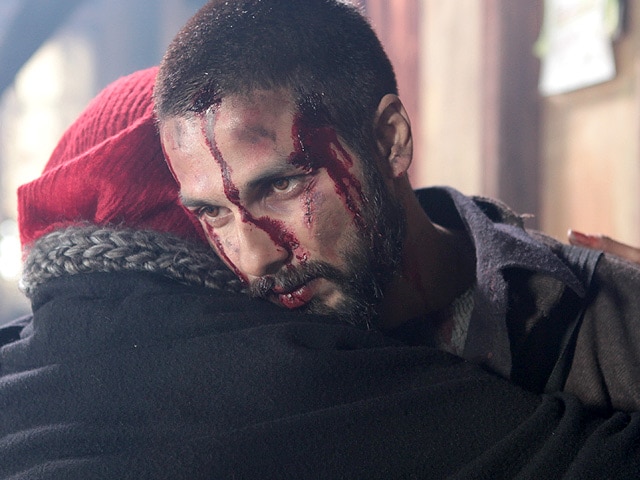 Shahid Kapoor in a still from Haider

Mumbai: Filmmaker Vishal Bhardwaj is overwhelmed that his film Haider, which completed his Shakespearean trilogy, bagged five National Film Awards on March 24. He said that the honour has exceeded the team's expectations.

"We have got more than what we expected. We have got five awards and I am overwhelmed," Mr Bhardwaj told reporters.

"While making this film, I went with my conviction and I am happy that it has been appreciated," added Mr Bhardwaj, who has won four National Film Awards in the past. ( National Awards: Kangana Ranaut Wins Best Actress, Queen is Best Hindi Film )

Promoted
Listen to the latest songs, only on JioSaavn.com
His film Haider stars Shahid Kapoor, Tabu and Kay Kay Menon in key roles, and Mer Bhardwaj was disappointed that Shahid didn't win an award for his path-breaking performance in a complex character.

"I am a bit disappointed for Shahid. His performance was really good in the film. I feel sad for Shahid," said the filmmaker, whose past movies Maqbool and Omkara were also inspired by Williams Shakespeare's plays.