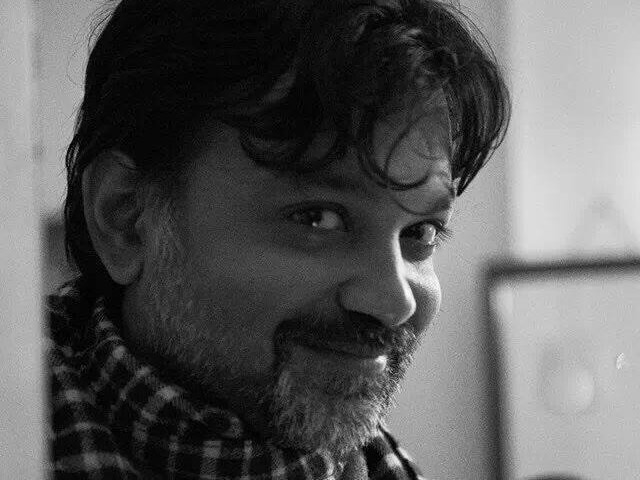 This image was posted on Facebook by Srijit Mukherji

"I dedicate the award to Ritu da (Rituparno Ghosh) and to the rest of the team who was involved in it. Ritu da was a part and parcel of the team who made Chotushkone," he said.

Rituparno Ghosh, who died two years ago, was also supposed to act in the film which was on the cards for a long time. Actor Parambrata Chatterjee had to be roped in to play the role later on.

"We faced a lot of difficulties in making the film but now we all are feeling very good that it has got a national recognition," said Srijit, who made his film debut with the superhit Autograph in 2010.

Since then his subsequent films like Baishe Srabon, Hemlock Society, Mishawr Rawhoshyo and Jaatishwar have gone on to score big success. Chotushkone was his fifth film.

His next film Nirbaak will release in May and he is currently shooting for Rajkahini, a film set in 1947.

The director said that he was confident that Chotushkone, which uses the film-within-a-film format to narrate a tale of love, betrayal and revenge, would be accepted by a wide audience.

Promoted
Listen to the latest songs, only on JioSaavn.com
"It is an unconventional tale, but we were always confident. At the box office it created a record run of 100 days," the 37-year old leading director said.