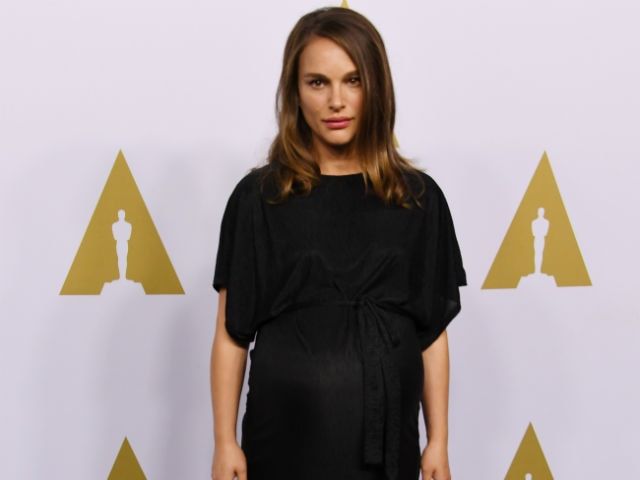 New Delhi: Hollywood star Natalie Portman welcomed her second child with choreographer-husband Benjamin Millepied. The Oscar-winning Actress, who already has a five-year-old son Aleph Portman-Millepie, gave birth to a baby girl on February 22, her representative confirmed to US media, reports AFP. "Natalie Portman and her husband Benjamin Millepied welcomed a baby girl, Amalia Millepied, on February 22. Mother and baby are happy and healthy," her representative said in a statement circulated to US media. The 35-year-old actress was nominated in the Best Actress category at the 89th Academy Awards for her portrayal of Jacqueline Kennedy in Jackie. She kept the news of welcoming her second child as a secret for few days. Natalie and Benjamin got married in 2012 in Big Sur, California.

The Black Swan actress, who attended the Golden Globes and Screen Actors Guild Awards in January, skipped going to the Oscars this year. The actress was though critically appraised for accurately portraying the role of the late US First Lady Jackie Kennedy in Jackie. The actress also channeled Demi Moore's famous pregnant photo shoot in the Hollywood Issue of a magazine.

Promoted
Listen to the latest songs, only on JioSaavn.com
The actress announced her pregnancy in September and debuted her baby bump at the Venice Film Festival in 2016. Earlier, she informed her fans through her publicist that because of her pregnancy, she would not be attending the Oscar 2017 ceremony in Los Angeles.

Natalie Portman, who made her debut in direction with A Tale of Love and Darkness, won the Best Actress award for her psychological ballet thriller Black Swan at Oscars 2010.