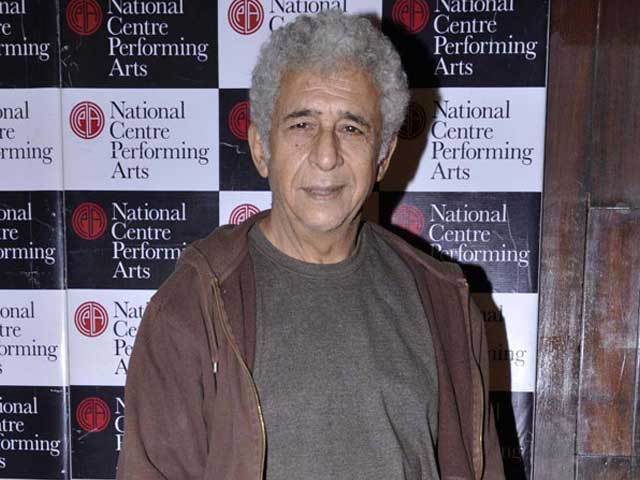 Kanpur: Veteran actor Naseeruddin Shah was admitted to a hospital after he complained of allergy and breathing problems.

Mr Shah, 66, was attending an acting workshop at IIT Kanpur, when he developed a sudden allergy and complained of breathing problems. He was taken to a private hospital in Kanpur, and was discharged after a few hours.

"The doctor checked his chest and did an ECG test to monitor his health. The report was normal. He was then given medicines for allergy and breathing troubles. He was discharged from the hospital after three hours and was taken to the IIT guest house," said CP Singh, Deputy Registrar of Administration, IIT.

The actor is fine now and will attend the students' workshop.