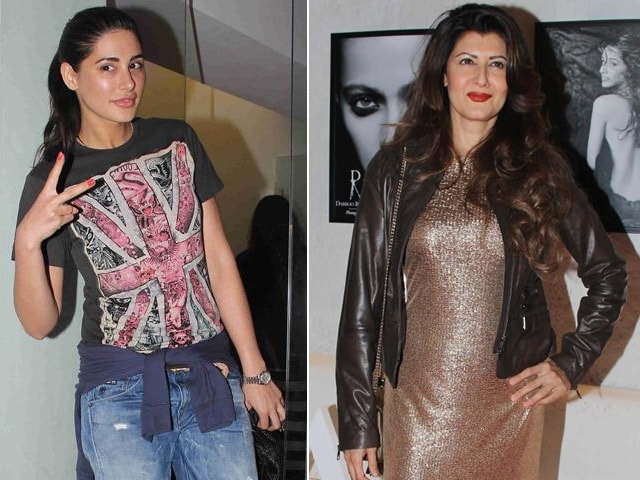 Nargis will attend some workshops to get into the skin of her character.

Actor Emraan Hashmi will be seen in the titular role and Nargis will play his on-screen wife.

"We have locked Nargis to play Sangeeta Bijlani in the film. She fits the bill in terms of looks, style and glamour. We did the look test with her. She is a talented actress and we are glad to have her on board," sources said.

In order to get into the skin of the character, Nargis will attend some workshops. Actresses like Kareena Kapoor Khan, Jacqueline Fernandez, Nimrat Kaur were previously considered for the role.

Besides Nargis there will another actress in the film. "There will be another heroine; she too will be an established one. We are yet to decide who we should cast," the source added.

Azhar will trace the journey of Azharuddin's career and his personal life, which have witnessed many ups and down.

The film is likely to go on floors next month.