Nargis Fakhri Returns to India But Why is She Hiding Her Face? 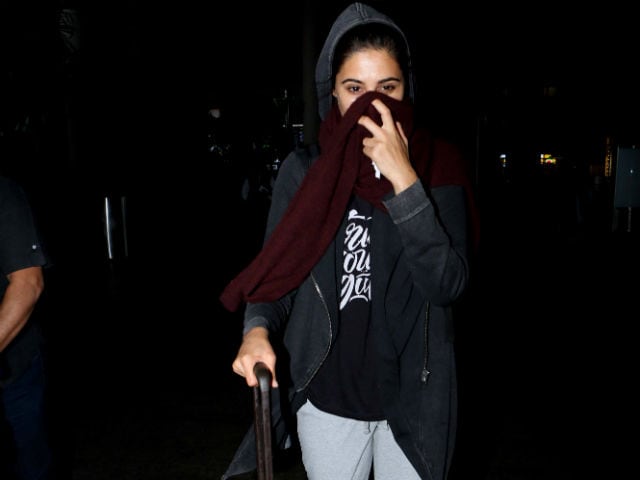 New Delhi: Actress Nargis Fakhri returned to the country putting rest to speculations that she had quit Bollywood. But we wonder why was she hiding her face?

Nargis, who was holidaying in Greece recently, was spotted at the Mumbai airport on August 5. 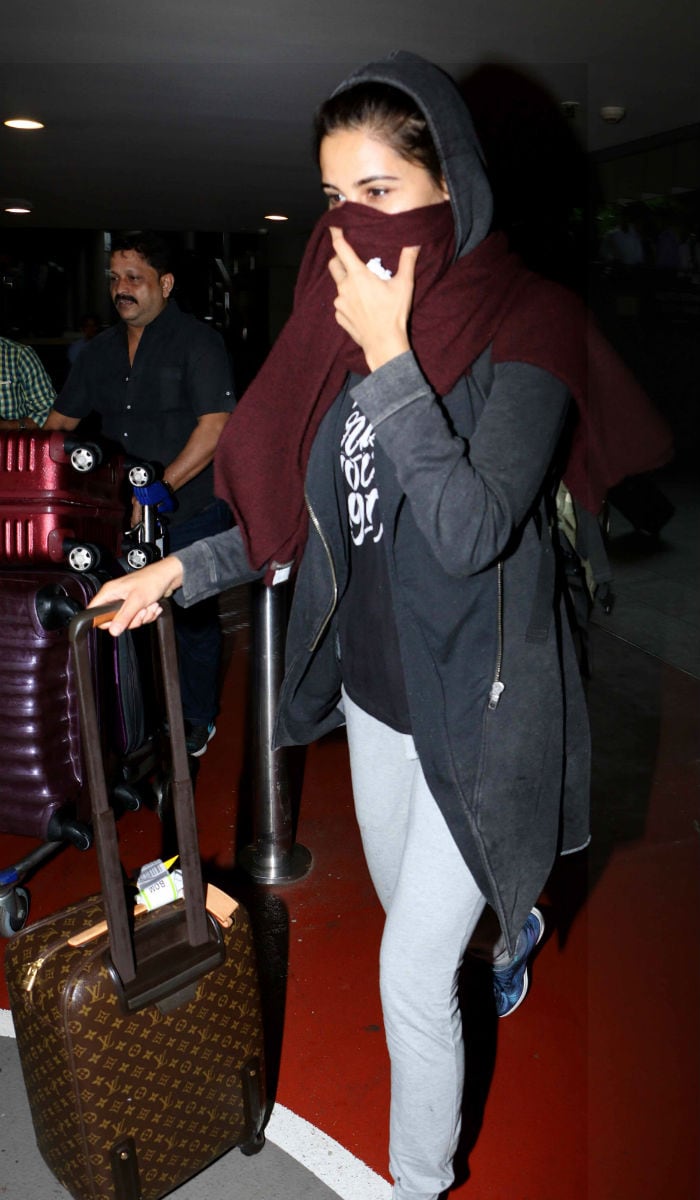 The 36-year-old actress has been globe-trotting after she left India in May this year.

Tabloids had then reported that the Nargis was heart-broken after a break-up with actor Uday Chopra and flew to New York.

Mr Chopra tried to clear the air when he tweeted this on May 18.

Nargis tweeted on July 28 that she would be back to promote her film Banjo.

Lookin forward 2finishing my assignment in daUS &being back 2start promoting #Banjo in a few weeks!#noplanstoquit#allelsearebaselessrumours

And it seems that she kept her promise.

Nargis Fakhri is awaiting her next, Riteish Deshmukh starrer Banjo, which will release on September 23. She was last seen in a cameo in Dishoom

What Milind Soman Does "When Everything Looks Upside Down"