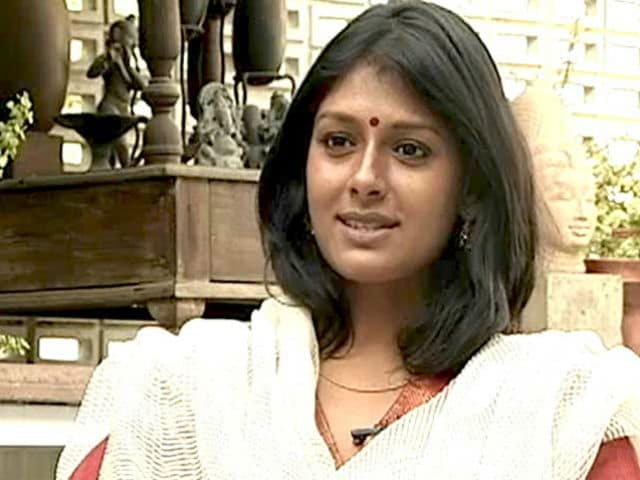 Nandita Das had made her directorial debut with Firaaq

New Delhi: Actress-turned-director Nandita Das told news agency IANS that actors get stereotyped easily and she understands why they often don't want to be play second fiddle to the lead actor. Nandita, who is preparing for her next directorial venture Manto, said that finalizing the cast of her film was difficult, especially when it came to casting the role of Manto's friend Shyam. The Earth actress said that she had assumed there would be several young actors up for the job but was refused by those she approached. "They (actors) also have pressures. They feel 'Oh, I will be seen as the second lead.' I'm happy with the person whom we have found. It's not about being the second lead. That character is very crucial in the film. The story is always bigger than one role, " she told IANS.

Nandita Das blamed the pigeonholing of actors for why they are reluctant to take on certain roles. "We (actors) have challenges of working in our industry. There is a certain perception. I understand and I empathise with them. If you play the second lead, you are branded as that. If somebody plays a villain, you are branded as that. You do certain kind of roles, and then you get immediately stereotyped," she told IANS.

Manto, which is a biopic of Pakistani writer Saadat Hasan Manto, will see Nawazuddin Siddiqui in the lead role. Actor Chandan Roy Sanyal, seen in films like Kaminey and D-Day, has also been cast but not in the role of Shyam.

"Chandan is not playing Shyam. That is an assumption. He is paying another writer. The name of the actor who is playing Shyam will be revealed soon," Nandita Das told IANS.

Manto will begin filming on March 15.

Promoted
Listen to the latest songs, only on JioSaavn.com
Nandita Das, star of films like Fire and Shubho Mahurat, made her directorial debut with 2008's Firaaq. The film premiered at the Toronto Film Festival in 2008 and has travelled to over 50 film festivals, winning over 20 awards.