Nach Basanti is sung by Shivangi Bhayana and Sachin Gupta 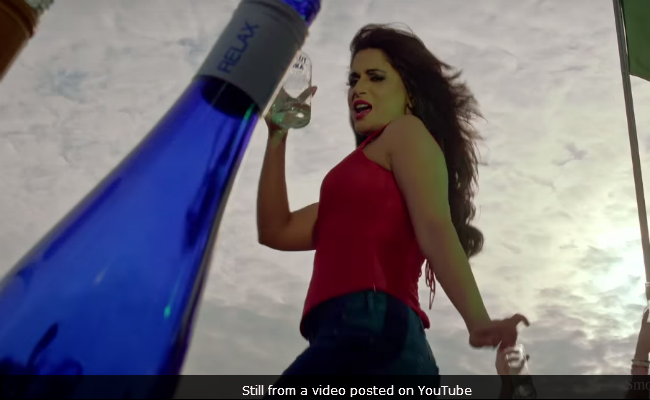 New Delhi: The new song from Kalki Koechlin and Richa Chadha's Jia Aur Jia titled Nach Basanti will surely make you groove to its beats. The song, released today, has everything peppy about it and lyrics typical to all tracks of the party anthem genre. The song is both fun and chill at the same time. Singing credits for Nach Basanti go to Shivangi Bhayana and Sachin Gupta. Nothing could have been better than to film the song on a beach. The song features Jia Aur Jia (played by Kalki and Richa), who can be seen having great time together dancing on the beach.


Yesterday, the makers of the film unveiled the first song of Jia Aur Jia titled Na Shukre. In the song, the girls could be seen enjoying their Sweden trip to the fullest. This will definitely make you want to go on a vacation with your BFF.

Jia Aur Jia's story revolves around two women with completely different personalities, who go on a road trip to Sweden together. Kalki will play a happ-go-lucky girl in the film while Richa will be seen as a shy girl.


The film is directed by Howard Rosemeyer and is scheduled to release on October 27.

Promoted
Listen to the latest songs, only on JioSaavn.com
Are you excited to watch Kalki and Richa's fun journey in Jia Aur Jia? Tell us in the comment section below.