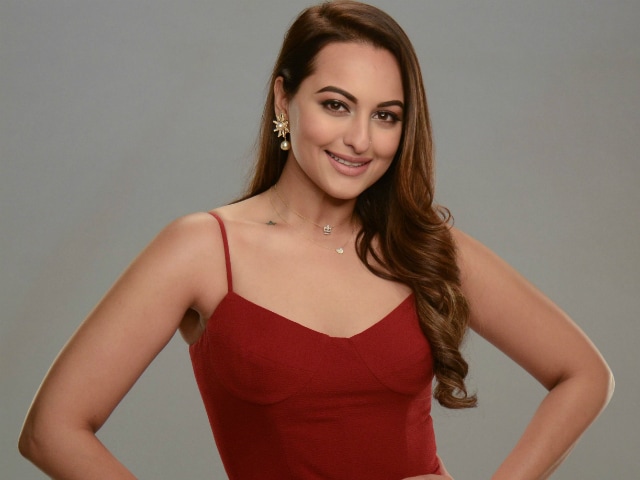 New Delhi: Actress Sonakshi Sinha is all set to judge the eighth season of the TV reality show, Nach Baliye. The Akira actress has said that she will judge contestants on the basis of their chemistry and coordination. Sonakshi was quoted by news agency IANS as saying: "I will look how well they do as a pair and the coordination between them. To see the equations between the couples would be beautiful." The 29-year-old actress also said that judging a dance reality show will be a 'different experience' for her. "I have judged children for a singing reality show. I really get along with children so it was easy. Here it will be a different experience for me and for the contestants as well. I am going to judge a dance reality show for the first time," IANS quoted the actress as saying. Choreographer Saroj Khan and Terence Lewis will join the actress at the judging table.

A post shared by Divyanka Tripathi Dahiya (@divyankatripathidahiya) on Mar 7, 2017 at 11:50pm PST

Its time to sway ourselves on the music of our love...and yesssss we are ready for it!!!!!! #SneakPeek

Promoted
Listen to the latest songs, only on JioSaavn.com
On the work front, Sonakshi Sinha is currently promoting her upcoming release Noor, which is based on Pakistani author Saba Imtiaz's novel Karachi, You're Killing Me!. The actress recently told IANS: "I am very excited and looking forward to promoting the movie. Nooris a very special film for me." The film is scheduled to release on April 21.

Sonakshi Sinha made her debut opposite Salman Khan in 2010's Dabangg was last in 2016 films Akira and Force 2.
(With inputs from IANS)