My Choice, Say Deepika Padukone and 98 Other Women in Film on Empowerment 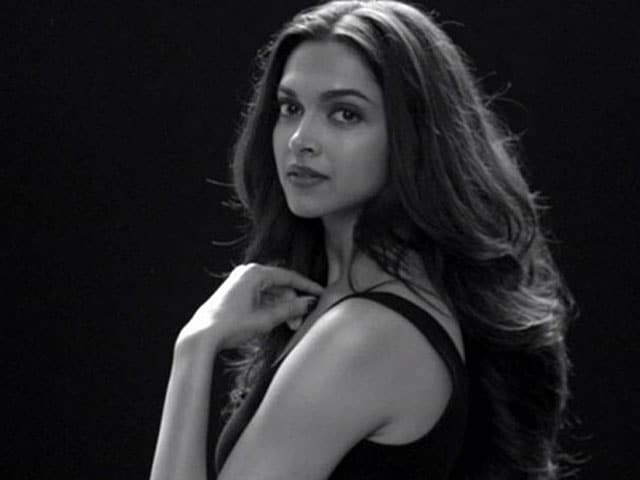 This image was posted on Twitter by VOGUE India

Bollywood star Deepika Padukone, along with 98 other women from Mumbai, has featured in a short film titled My Choice and voiced equality for women in all spheres of life.

The video, which lasts a little over two minutes, is directed by Homi Adjania, with whom Deepika worked in films like Cocktail and Finding Fanny.

The black-and-white video, produced by Dinesh Vijan, features the 29-year-old actress calling for a change in the "caged" mindset of men about women and asking them to stop judging women for their choices of clothes, profession and life.

"It is my choice to live life the way I want, to wear clothes I like, to decide how I want my body to be, when I want to get married or if I ever want to walk down the aisle, to decide if I want to be straight or a lesbian," Deepika said in the film.

Other known faces in the film include actor Farhan Akhtar's wife, celebrity hairstylist Adhuna Akhtar and sister Zoya. Director Homi's wife, Vogue India's fashion director Anaita Shroff, is also a part of the film. All the 99 women are dressed in black outfits.

Promoted
Listen to the latest songs, only on JioSaavn.com
The short film is a part of #VogueEmpower, Vogue's social initiative on women empowerment, and is penned by Kersi Khambatta, the co-writer of films like Being Cyrus and Finding Fanny.