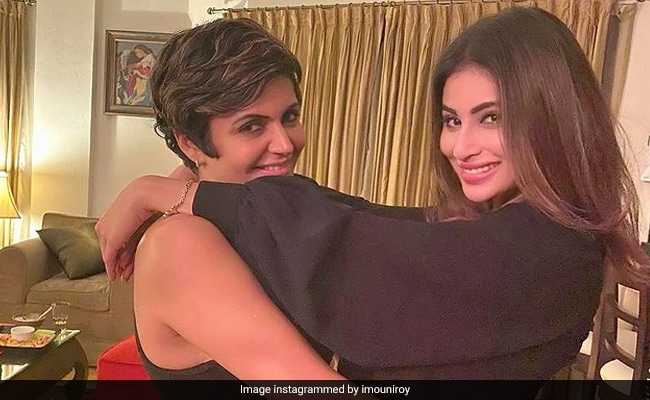 Mandira and Raj married in 1999. The duo welcomed son Vir on June 17, 2011. The couple had adopted Tara, who is just four years old, in July last year. After the death of her husband, Mandira Bedi posted a couple of photos with Raj Kaushal and accompanied them with a broken heart icon.

In a tweet earlier this month, Mandira Bedi shared a throwback photo of herself and Raj Kaushal and wrote: "My Raji" with a broken heart emoji.

Mandira Bedi has featured in television shows like CID, 24 and Kyunki Saas Bhi Kabhi Bahu Thi and movies such as Dilwale Dulhania Le Jayenge, Naam Gum Jaayega, Meerabai Not Out and Saaho. She is best-known for her titular role in TV show Shanti.