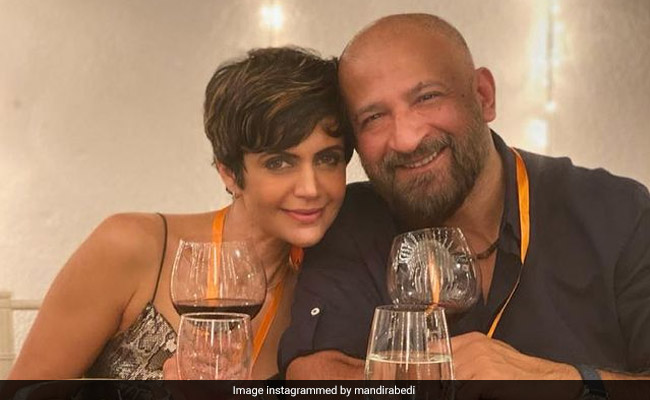 A few days after the death of her husband and filmmaker Raj Kaushal, actress Mandira Bedi paid a tribute to him on social media by posting her beautiful memories with him in the form of throwback pictures. Mandira wrote nothing in caption and just accompanied the photos with a broken heart icon, that was enough. Raj Kaushal died due to cardiac arrest at the age of 49 on Wednesday morning in Mumbai. Mandira Bedi performed his last rites with her friends from film and television industry including Ronit Roy, Samir Soni and Ashish Chaudhary by her side on Wednesday afternoon.

Take a look at what Mandira Bedi shared for her late husband Raj Kaushal on social media.

The filmmaker's prayer meet was held at their residence on Saturday. It was attended by Mandira Bedi's close friend and actress Mouni Roy, Vidya Malavade, actor Ashish Chowdhry's wife Samita. 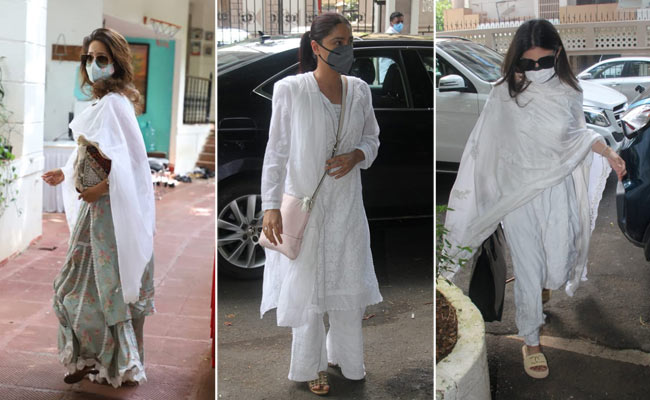 Mandira and Raj married in 1999. The duo welcomed son Vir on June 17, 2011. The couple had adopted Tara, who is just four years old, in July last year.

He was also the producer of the 2005 film My Brother...Nikhil. The film, directed by Onir, starred Juhi Chawla and Sanjay Suri.