Television celebrities arrived to pay their respects to the late filmmaker 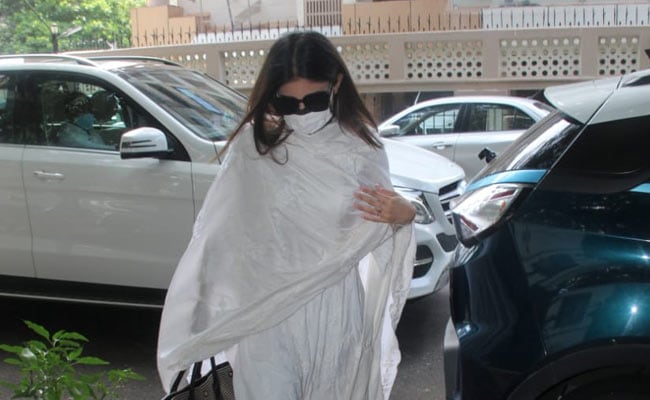 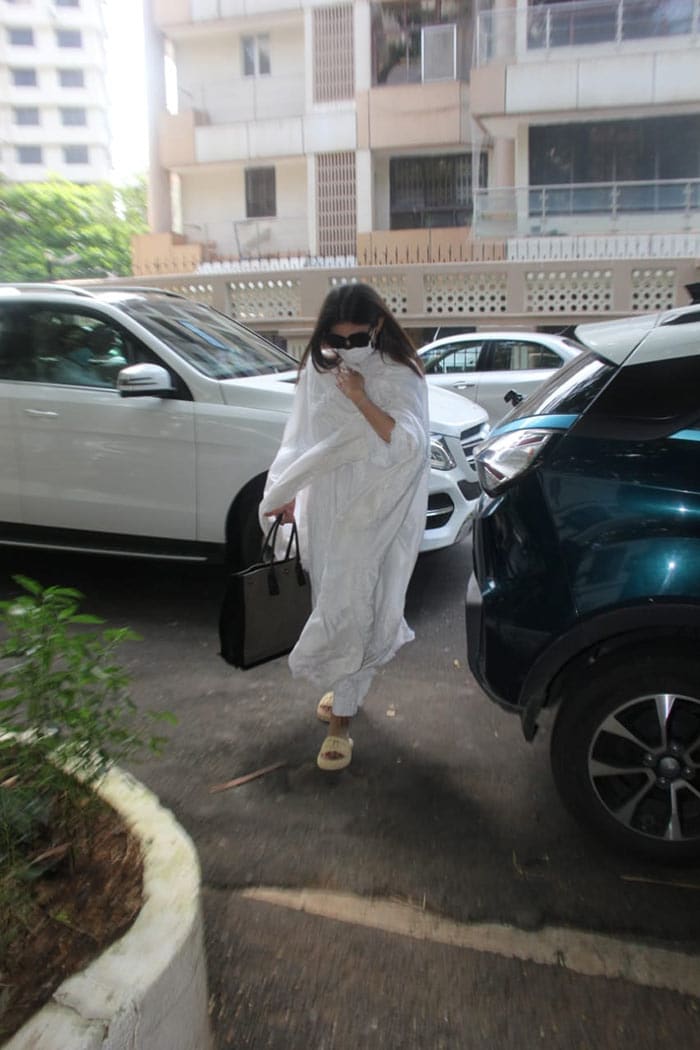 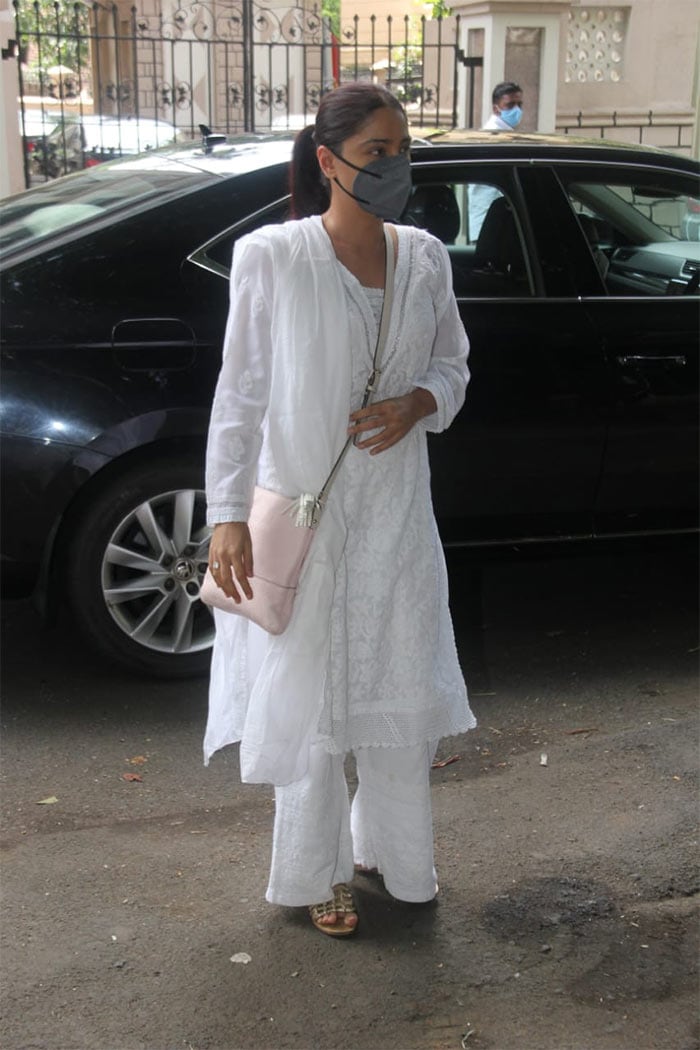 Besides being a film producer, Raj Kaushal was also a writer and a director and he had helmed films like Pyaar Mein Kabhie Kabhie, Shaadi Ka Ladoo (also featuring Mandira Bedi) and Anthony Kaun Hai. He began his career as a copywriter. He started his own advertising production company in 1998 and went on to direct over 800 commercials. He backed the 2005 film My Brother... Nikhil.