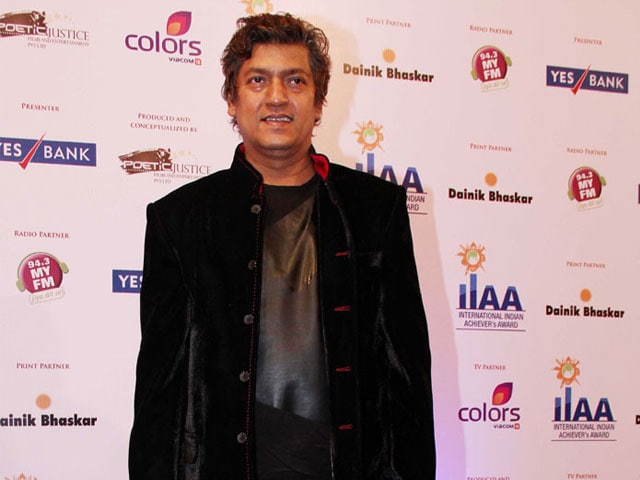 Aadesh has been admitted in hospital since over a month

Aadesh, 48, has been in the Kokilaben Dhirubhai Ambani Hospital in Andheri for the last 41 days for cancer treatment.

"Aadesh is in hospital for the last 41 days. His cancer has relapsed. It is growing at a rapid stage. He is right now in critical condition, he is serious. The injections of new technology that were brought from America have not worked much on him," Aadesh's brother-in-law and composer Lalit Pandit, from the Jatin-Lalit duo, told PTI.

"Blood platelets RPT platelets are low so that reduces the chance of surgery. The doctors are trying their best," he said.

"I am with the family in the hospital. We are praying for him," he added.

When contacted, a senior doctor at the hospital refused to give details, stating "the family has requested for privacy".

Aadesh has composed music for films like Chalte Chalte, Baabul, Baghban, Kabhi Khushi Kabhie Gham and Raajneeti among others.