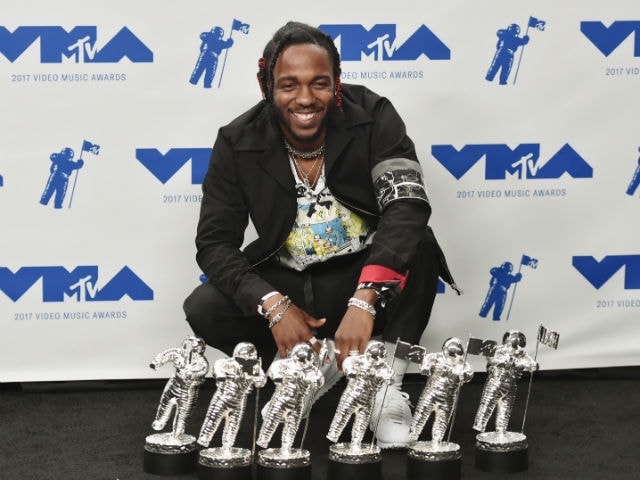 Artist Of The Year: Ed Sheeran

Best Fight Against The System: All Honored

The Hamilton Mixtape - Immigrants (We Get the Job Done)

Alessia Cara - Scars To Your Beautiful

Promoted
Listen to the latest songs, only on JioSaavn.com
Song Of The Summer: Lil Uzi Vert - XO Tour Llif3

This year, MTV merged the male and female categories for the awards. A number of transgender US service people were also invited to watch the show.